The current foreign exchange reserves has also fallen short at $9063.6 million which is said to be four-year low. Imran Khan’s first challenge will be Pakistan’s troubled economy 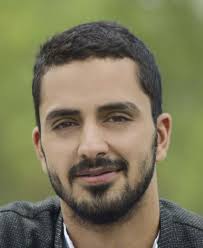 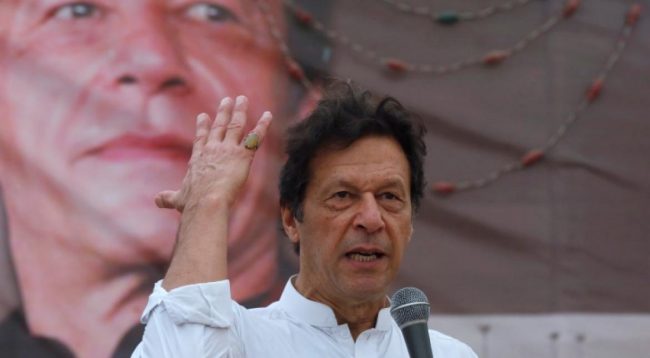 Besides political hurdles, the newly formed government in Pakistan will have to tackle the major economic challenge in the form of foreign exchange reserves that are depleting and the account deficit which are going high.
The US Secretary of State Mike Pompeo on July 31 cautioned International Monetary Fund to reconsider its decision of bailout to Pakistan. The concern for the US perhaps is that the new government could use IMF funds to pay off the opaque Chinese loans.
“There is no rationale for IMF tax dollars and associated with that American dollars that are part of the IMF funding for those to go to bail out Chinese bondholders or China itself,” the diplomat stated.
In the span of eight months from December 2017 to July 2018, the Pakistan rupee has faced devaluation by four folds. This has happened amidst the instability in ongoing trade flow where the push to export rates has weaken the currency value. Where the rise on oil prices has put more pressure to balance the payment considering third of country’s imports are based on oil.
The trade deficit of Pakistan at present is around $37.6 billion whereas the deficit in previous year was around $30 billion. The reason for this crisis is the imbalance in exchange – imports are increasing and have reached to $60.8 billion in comparison to the exports that has declined to $18.5 billion. Since 2013 Pakistan has followed a policy of import substitution rather than export promotion.
“Since 1980, exports from India and Bangladesh have grown at a rate that is more than five times that of the growth of Pakistan’s exports,” the economist Atif Mian noted.
The current foreign exchange reserves has also fallen short at $9063.6 million which is said to be four-year low.
Out of many problems, which the new government is expected to fix, one is to improve low tax compliance. Though the country huge tax revenue comes from indirect imposes, but many argue there is a huge amount of untaxed money in the real estate, which count as non-declaration of income that needs to scrutinised.
Bank of Pakistan estimates the country’s foreign investment in 2016 has dropped to 74.6 per cent.Although there were 2.8 million income tax payers recorded in 2006, this level has also dropped to 7.6 lakh which indicates that only 0.5 per cent of entire population could paid taxes.
The shortcoming in regulating financial system is what creates a chronic problem which facilitates the money laundering and tax evasion thus puncturing the overall balance of payment.
Pakistan Tehreek Insaaf (PTI) chairman Imran Khan in his victory speech on July 26 highlighted objectives of the upcoming government – bringing transparency in the dispensation of public taxes, to primarily focus on removing corruption, enhancing human developmental side and emphasising on the capacity of government institutions.
The initial months of the Imran-led government will be very critical for they will set the precedent on how the developments will be manifested in the country.
However, given the current protectionism policy of major powers and anti-globalisation voices growing in different states, including the United States, focus on export growth rate and limiting the trade gap under $10 billion. In coming time it will be a huge task to achieve the balance required for the trade payments.