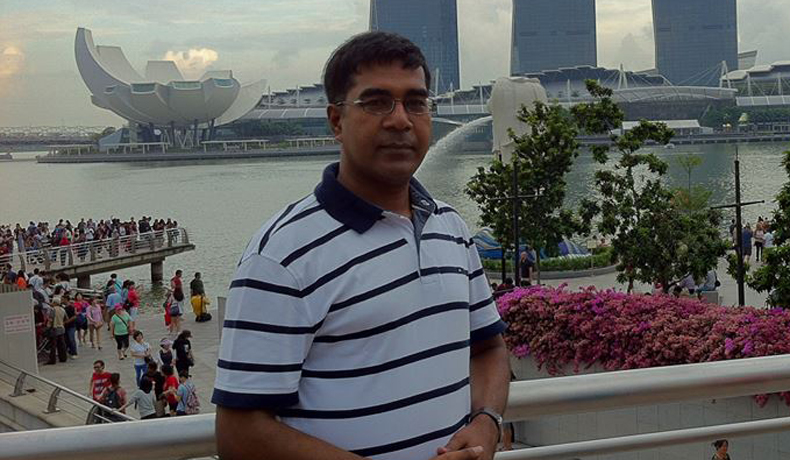 Dr. Ridwanul Hoque speaks to DOT
The three proposals made by Bangladesh in a meeting at UN Security Council over Myanmar situation for resolving Rohingya crisis have been rightly placed, says Dr. Ridwanul Hoque while speaking to DOT on the proposals placed to settle Rohingya crisis. Bangladesh has urged UN Security Council to take “decisive” action in this regard. Foreign Secretary Shahidul Haque said that we should not allow Myanmar to turn the clock backward on any ground. In the short-term Myanmar can take several steps in this regard, including addressing accountability issues and ensuring the full implementation of the memorandum of understanding among Myanmar, UNDP, UNHCR and of recommendations of the Advisory Commission on the Rakhine State.
However, Dr. Hoque thinks that prior to placing these proposals, Bangladesh should have done some ground work for developing and/or improving its diplomatic relationship with Russia and China as these two countries have never raised any voice against Myanmar over Rohingya issue. Bangladesh needs to create pressure on Myanmar from all angles and for that having support from Russia and China on this Rohingya issue is very crucial.
Interviewed by Tasmiah Nuhiya Ahmed, Executive Editor, Daily Our Time