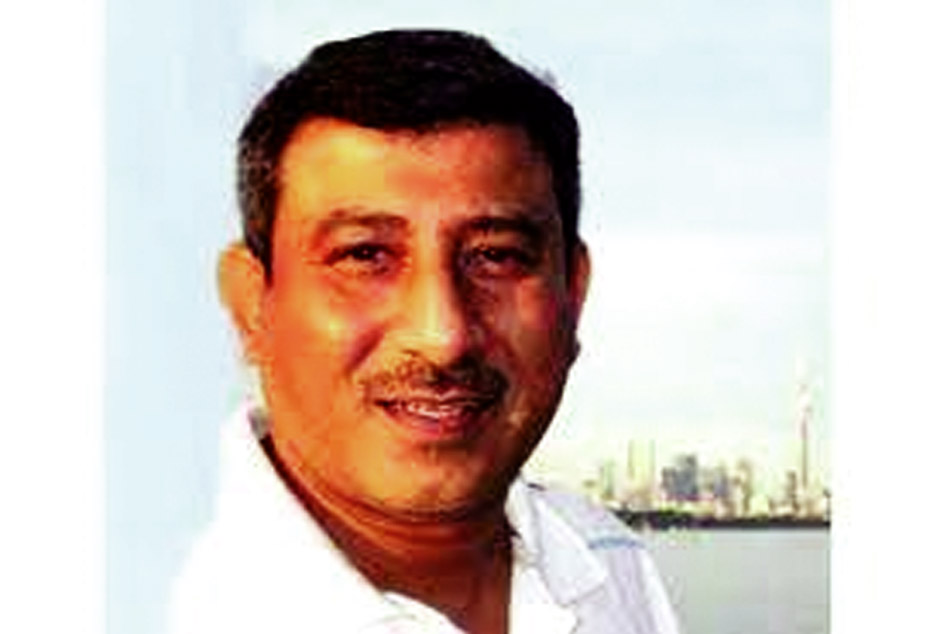 Muhammad Ali Bukhari from Toronto
As Bangladesh Inspector General of Police Benazir Ahmed may be able to attend the 3rd UN Chiefs of Police Summit (UNCOPS) to be held in the United Nations in New York, even having sanctions for his entry under Section 7031(c) of the Department of State. For such, the spokesman for the UN Secretary General Stephane Dujarric has affirmed that, “Each Member State is free to nominate whomever they want to represent them at a UN meeting. It is not for us to decide. And on the issue of access and visa, that is a question to ask the Permanent Mission of the US here, because they are the ones granting the visas.”
As a result, when contacted directly the U. S. Ambassador to the United Nations, Linda Thomas-Greenfield on Tuesday about it, her mission’s Press Officer David Wedemeyer promptly responded in an email with citing “regarding visas, on background from a USUN spokesperson”. That outlined, “Visa records are confidential under U.S. law. As host nation of the United Nations, the United States is generally obligated under the UN Headquarters Agreement to facilitate travel to the UN Headquarters district by representatives of UN Member States. We take our obligations under the UN Headquarters Agreement seriously.” Similarly when contacted both the Department of State and Treasury of the United States of America, no response received until this report went to the press.
However, the ensuing UNCOPS Summit is scheduled to be held at United Nations Headquarters from 31 August to 1 September 2022 to engage on strengthening international peace, security, and development for all through the unifying power and enabling role of national and United Nations policing.