How women and men forgive infidelity 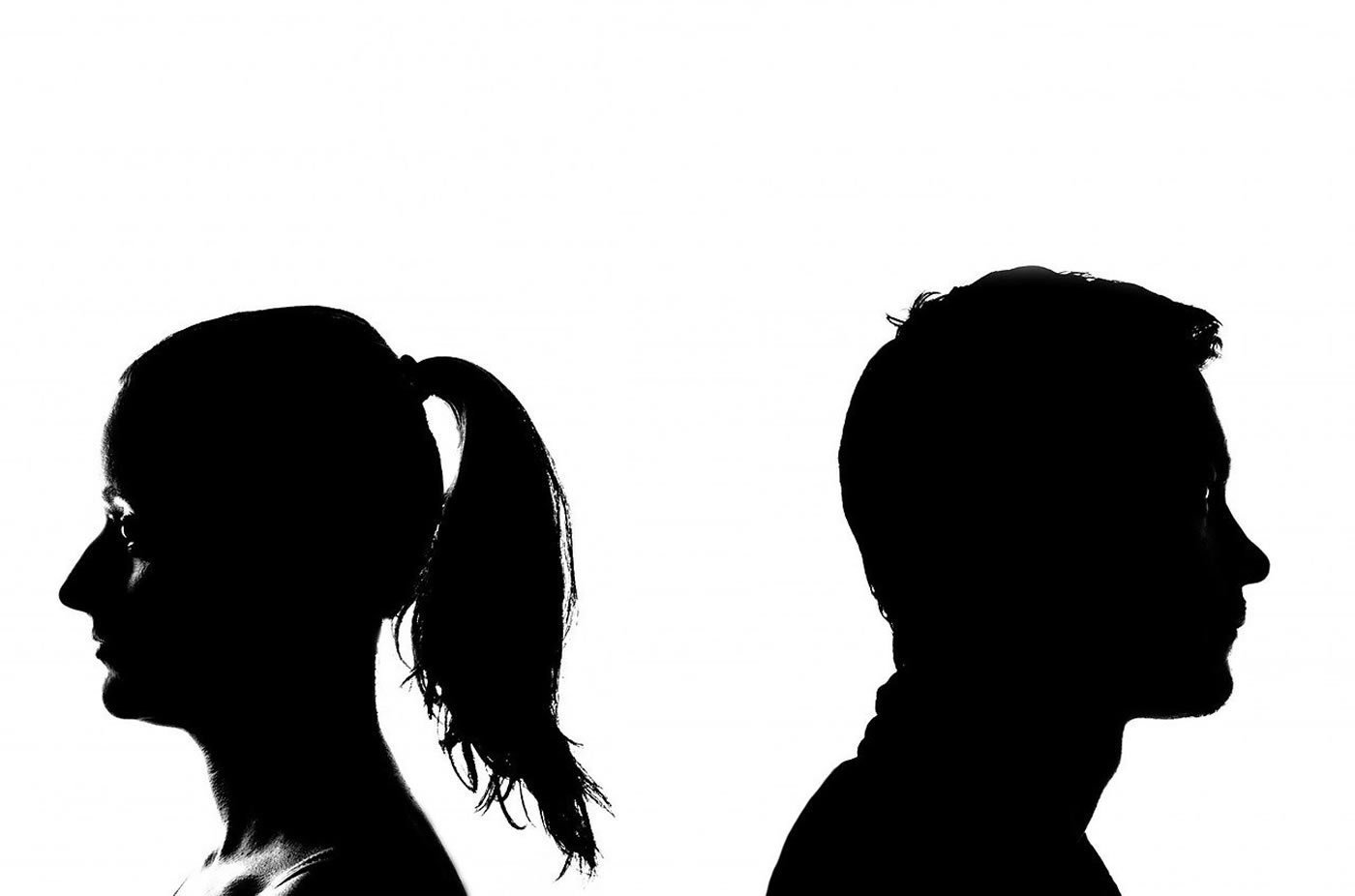 Neuroscience News: [2] Infidelity is one of the most common reasons that heterosexual couples break up. Researchers who have studied 160 different cultures find this to be true worldwide. However, men and women look at different types of infidelity differently. Men usually regard physical infidelity – when the partner has sex with another person – more seriously than women do.
[3] Women regard emotional infidelity – when the partner initiates a close relationship with another person – as more serious. Despite experiencing the different types of infidelity differently, men and women are about equally willing to forgive their partner. And the new findings show that the degree of forgiveness is not related to the type of infidelity. “We’re surprised that the differences between the sexes weren’t greater. The mechanisms underlying forgiveness are more or less identical between genders,” says Professor Leif Edward Ottesen Kennair at the Norwegian University of Science and Technology’s (NTNU) Department of Psychology.
[4] He has co-authored a new article in the Journal of Relationships Research. The article addresses infidelity and the mechanisms behind forgiveness. A research group at NTNU recruited 92 couples for the study. These couples independently completed a questionnaire related to issues described in hypothetical scenarios where the partner had been unfaithful in various ways. One scenario describes the partner having sex with another person, but not falling in love.
[5] In the other scenario, the partner falls in love with another person, but does not have sex. So how willing are people to forgive their partner? It turns out that men and women both process their partner’s infidelity almost identically. Most people, regardless of gender and the type of infidelity, think it unlikely that they would forgive their partner’s infidelity. “Whether or not the couple breaks up depends primarily on how threatening to the relationship they perceive the infidelity to be,” says first author Trond Viggo Grøntvedt, a postdoctoral fellow in the Department of Psychology.

The more threatening the infidelity feels, the worse it is for the relationship.

Whether partners believe the relationship can continue also depends on how willing they are to forgive each other, especially in terms of avoiding distancing themselves from their partner.