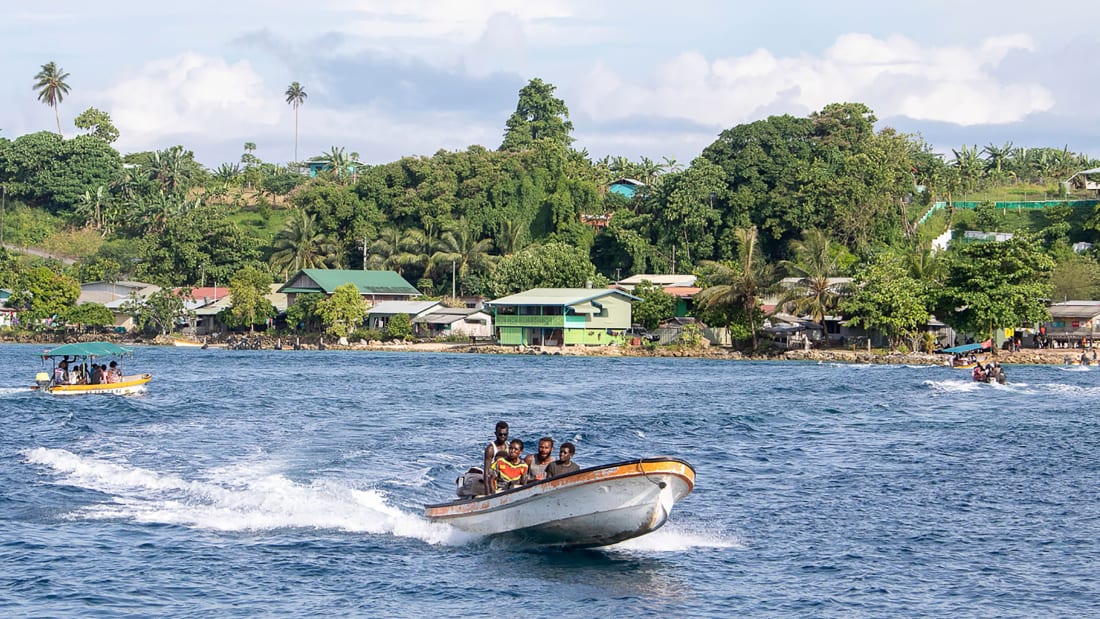 CNN: Passport stamp seekers could soon have another to add to their wish list after citizens of the Bougainville autonomous region of Papua New Guinea recently voted overhelmingly in favor of independence. The December 11 referendum could well set the region on the path to becoming a new nation, although there are considerable hurdles to cross before this could happen. Want to travel there and experience what could become the world’s next newest country for yourself? Here’s how. Bougainville consists of a small cluster of islands and atolls that are, for now, part of Papua New Guinea (PNG). It’s located in the Coral Sea to the west of the Solomon Islands and directly northwest of Queensland, Australia. Extra confusing? While the region is now known as the Autonomous Region of Bougainville, before that it was called the Northern Solomons Province. The two largest islands are Bougainville Island and Buka Island. The administrative capital is Buka. Louis-Antoine de Bougainville, a French explorer and navigator, gave the islands their name. He is also the namesake of the Bougainvillea flower. While Bougainville is difficult for many people to access, especially from North America and Europe, the tradeoff is gorgeous, unspoiled beaches ready for swimming, surfing, kayaking and simply taking in the scenery — not to mention the bragging rights of visiting a place none of your friends have been to.
You must present yourself to immigration upon on arrival in Bougainville, and it’s preferred that you make arrangements with PNG Immigration prior to departing Solomon Islands.
As for getting to the Solomons, the easiest way is by air. Direct flights to the country’s capital of Honiara are accessible via Port Moresby (PNG), Nadi (Fiji), Port Vila (Vanuatu) and Brisbane.