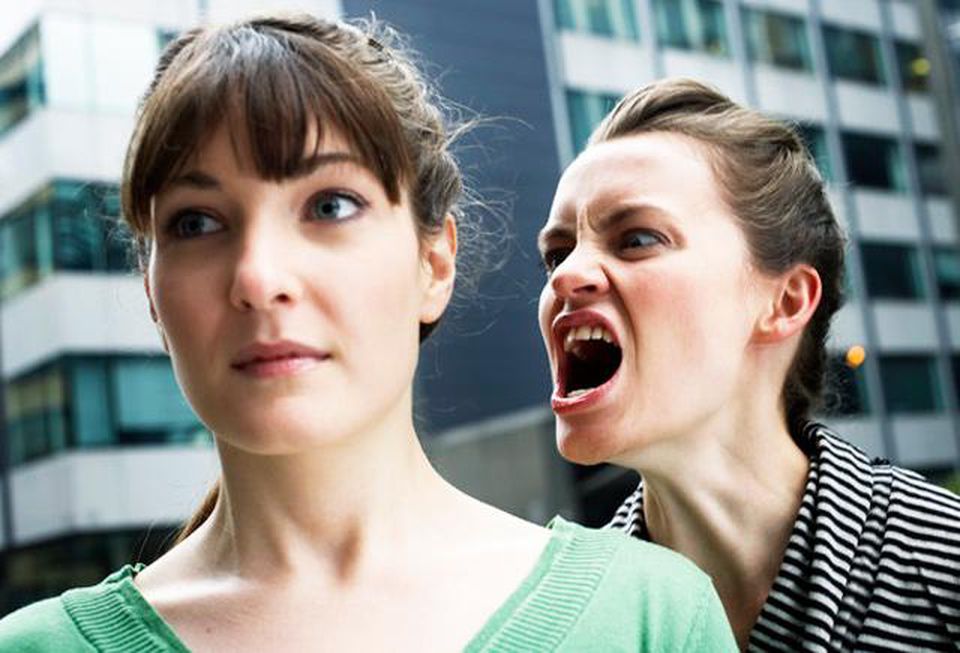 Toxic people defy logic. Some are blissfully unaware of the negative impact that they have on those around them, and others seem to derive satisfaction from creating chaos and pushing other people’s buttons. Either way, they create unnecessary complexity, strife, and worst of all stress.Studies have long shown that stress can have a lasting, negative impact on the brain. Exposure to even a few days of stress compromises the effectiveness of neurons in the hippocampus—an important brain area responsible for reasoning and memory.
They set limits (especially with complainers)
Complainers and negative people are bad news because they wallow in their problems and fail to focus on solutions. they want people to join their pity party so that they can feel better about themselves. People often feel pressure to listen to complainers because they don’t want to be seen as callous or rude, but there’s a fine line between lending a sympathetic ear and getting sucked into their negative emotional spiral.
They don’t die in the fight
Successful people know how important it is to live to fight another day, especially when your foe is a toxic individual. In conflict, unchecked emotion makes you dig your heels in and fight the kind of battle that can leave you severely damaged. When you read and respond to your emotions, you’re able to choose your battles wisely and only stand your ground when the time is right.
They rise above
Toxic people drive you crazy because their behavior is so irrational. Make no mistake about it; their behavior truly goes against reason.Distance yourself from them emotionally and approach your interactions like they’re a science project (or you’re their shrink, if you prefer the analogy).
They stay aware of their emotions
Maintaining an emotional distance requires awareness. You can’t stop someone from pushing your buttons if you don’t recognize when it’s happening.
They establish boundaries
This is the area where most people tend to sell themselves short. They feel like because they work or live with someone, they have no way to control the chaos. This couldn’t be further from the truth. Once you’ve found your way to Rise Above a person, you’ll begin to find their behavior more predictable and easier to understand. You can establish a boundary, but you’ll have to do so consciously and proactively.
They squash negative self-talk
Sometimes you absorb the negativity of other people. There’s nothing wrong with feeling bad about how someone is treating you, but your self-talk (the thoughts you have about your feelings) can either intensify the negativity or help you move past it. Negative self-talk is unrealistic, unnecessary, and self-defeating. It sends you into a downward emotional spiral that is difficult to pull out of. You should avoid negative self-talk at all costs.