How Stress Affects Your Brain 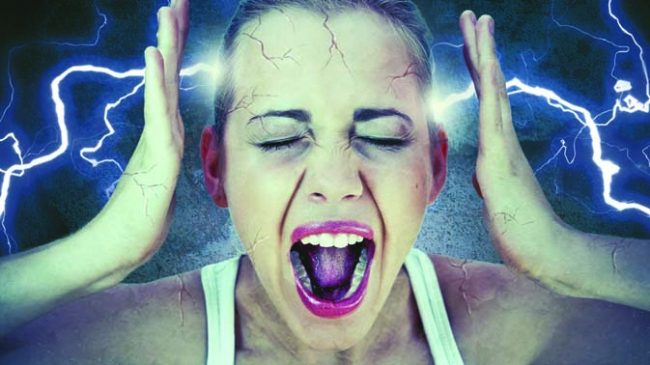 Are you sleeping restlessly, feeling irritable or moody, and forgetting little things, feeling overwhelmed and isolated? Don’t worry; you are probably just stressed out. Stress isn’t always a bad thing. It can be handy for a burst of extra energy and focus, like when you are playing a competitive sport, or have to speak in public. But when it’s continuous, the kind most of us face day in and day out, it actually begins to change your brain. Chronic stress, like being overworked or having arguments at home, can affect brain size, it’s structure and how it functions, right down to the level of your genes.

Functions:
Stress begins with something called the hypothalamus pituitary adrenal axis, a series of interactions between endocrine glands in the brain and on the kidney, which controls your body’s reaction to stress. When your brain detects a stressful situation, your HPA axis is instantly acivatedand releases a hormone called cortisol, which primes your body for instant action. Nut high levels of cortisol over long periods of time wreak avoc on your brain. for example, cronic stress increases the activity leveland number of neural connections in the amygdala, your brain’s fear center. And as levels of cortisol rise, electrical signals in your hippocampus, the part of the brain associated with learning memories and stress control, deteriorates.

Cortisol:
The hippocampus also inhibits the activity of the HPA axis, so when it weakens, so does your ability to control stress. Cortisol can literally cause your brain to shrink in size. Too much of it results in the loss of synaptic connections between neurons and the shrinking of your prefrontal cortex, the part of your brain that regulates behaviors like concentration, decision making, judgment and social interaction. It also leads to fewer new brain cells being made in the hippocampus. This means chronic stress might make it harder for you to learn and remember things and also set the stage for more serious mental problems, like depression and eventually Alzheimer’s disease. The effects of stress may filter right down to your brain’s DNA. An experiment showed that the amount of nurturing a mother rat provides its newborn baby plays a part in determining how that baby responds to stress later in life. The pups of nurturing moms turned out less sensitive to stress because their brains developed more cortisol receptors, which stick to cortisol and dampen the stress response. The pups of negligent moms had the opposite outcome, and so became more sensitive to stress throughout life. These are considered epigenetic changes, meaning that they effect which genes are expressed without directly changing the genetic code. And these changes can be revered if the moms are swapped. But there is a surprising result. The epigenetic changes caused by one single mother rat were passed down to many generations of rats after her.

Remedy:
There are many ways to reverse what cortisol does to your stressed brain. The most powerful weapons are exercise and meditation which involves breathing deeply and being aware and focused on your surroundings. Both of these activities decrease stress and increase the size of the hippocampus thereby increasing your memory.