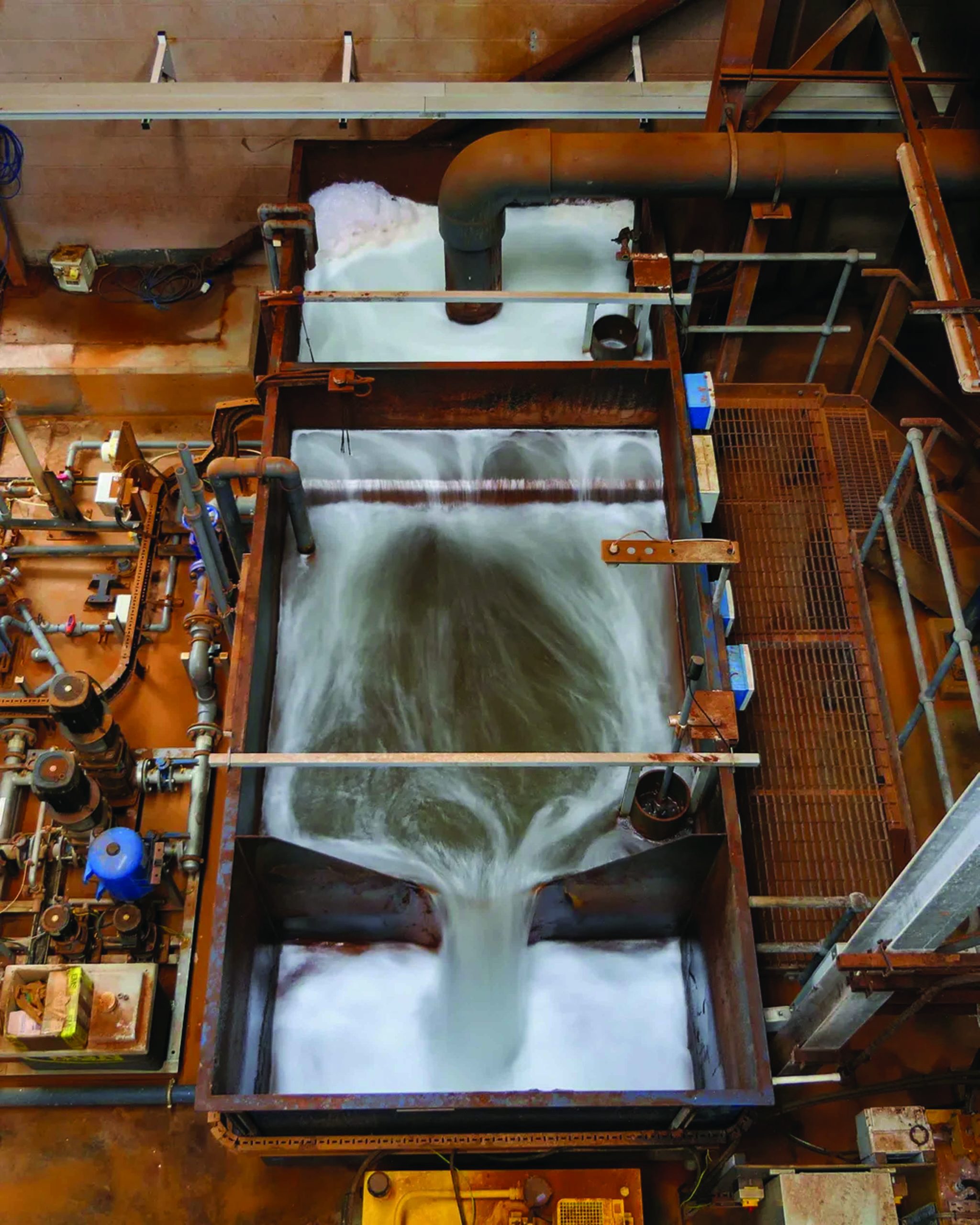 Coal mines were the beating heart of Britain’s industrial revolution. Their sooty, energy-dense output gave life to new-fangled factories and shipyards, fuelling the nation’s march towards modernity. They helped shape a carbon-intensive economy, one that took little notice of the natural world around it. The mines paved the way for a global dependence on fossil fuels, and in doing so, fired the starting pistol on the climate crisis that today confronts us all.
But what if, in a serendipitous circle of history, our extractive past could be repurposed for a greener, cleaner future? What if the vast maze of coal mines beneath our feet, now filled with naturally warm water, could help decarbonise the UK’s – and the world’s – herculean heating needs?
That’s the question Adam Black, a renewable energy enthusiast employed by one of Britain’s largest bottling firms, asked himself a decade ago.
“I had about 400,000 sq ft [37,000 sq m] of warehouse that needed heating,” says the director of energy projects at Durham-based Lanchester Wines. “And it was right over four layers of mine workings, which had naturally flooded over time.”
With the help of a few geothermal experts from Iceland, Black sunk a borehole into the murky depths of the old High Main coal seam in Gateshead, Tyne and Wear, England. Warmed by natural geological processes, the water they pumped to the surface was a pleasant 15C (59F).
With a little help from an electrical heat pump – “a bit like a fridge in reverse” – it was perfect for keeping the company’s warehouse, and the millions of wine bottles within, at the right temperature. (Watch: how geothermal heat has been harnessed for centuries)
“Nowadays we’re heating a couple of warehouses, a distribution depot, a local bakery, and soon a nearby car showroom too,” says Black.
He’s not the only one excited by the energy potential of mine water. The UK Coal Authority, which is responsible for the country’s disused pits, has big plans for the coming decade. Its geologists believe one-quarter of British homes currently sit on a coalfield, stretching across Wales, central Scotland, northern England, and the Midlands. An estimated 2 billion cubic metres (2 trillion litres/4.4 billion gallons) of warm water occupy the old mine shafts – equivalent to more than a quarter of the volume of Loch Ness in Scotland. Researchers suggest that this makes mine water one of the UK’s largest underused clean energy sources.
“Mining shaped our urban landscape, creating the towns and cities that we live in today,” says Charlotte Adams, the Coal Authority’s principle manager for mine energy. “Nine out of 10 of our largest urban centres are above areas of former coal mining activity.”Mine water is one of our best options to help with the decarbonisation of heating. The resource is readily available all year round at a steady temperature, and there is an abundance to be accessed.”
The UK has committed itself to net-zero greenhouse gas emissions by 2050, with much focus on the nation’s heating needs (which account for around half of total energy usage). Natural gas remains the primary source for Britain’s heat – some 70%, Adams says – though the government has pledged to phase out gas boilers in new-build homes from 2025.While almost half of Britain’s electricity supply has been decarbonised, swapping residential heating to electric would require a huge ramping up of renewable-energy generation, and put monumental pressure on the grid. To help meet the country’s sweeping carbon-reduction target, the Coal Authority is exploring the feasibility of some 70 mine water heating projects across the UK. It is estimated that around a quarter of the UK’s population live above abandoned coal mines and that flooded shafts contain around 2.2 million GWh of heat, with the potential to store more.One of the most ambitious water heating projects being developed by the UK Coal Authority is at Seaham, a seaside town in County Durham, home to the old Dawdon colliery. An existing treatment facility pumps up millions of litres of mine water every year for ecological reasons.
Mine water often contains toxic compounds, as a result of chemical reactions with the subterranean rock. At the surface, the warmth from this water is now to be used to heat buildings above ground. Once its heat has been absorbed, the water is then returned to the mine workings where it will be warmed up again.
The water is hot enough to heat homes in winter, and cool enough to keep them mild when temperatures rise, with just 25% the carbon emissions of gas.
“It’ll be cheaper than gas, too, by around 10%,” Adams says, “and we believe it will help bring new investment and jobs to the area.”
The north-east of England has some of the country’s lowest levels of economic activity, a legacy of pit closures in the 1980s and 1990s that fractured coal-mining communities, leaving them with high unemployment and few opportunities.