How did the patriarchy start – and will evolution get rid of it? 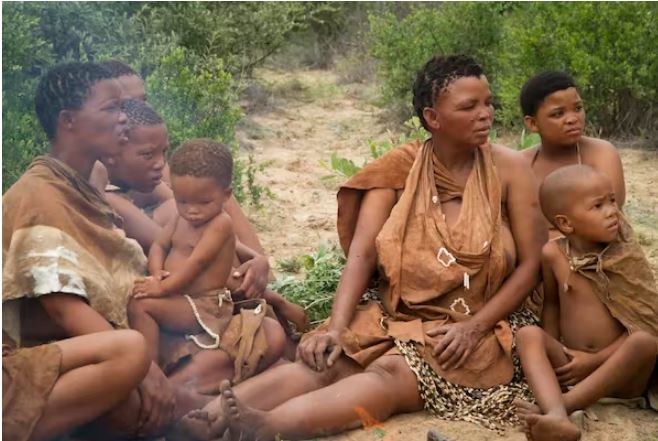 Birth control and reproductive rights for women give women, and also men, more freedom. While polygamous marriage is now rare, polygamous mating is of course quite common, and is perceived as a threat by incels and social conservatives alike.