How a mosquito species from Papua New Guinea, lost for 90 years, found in Australia 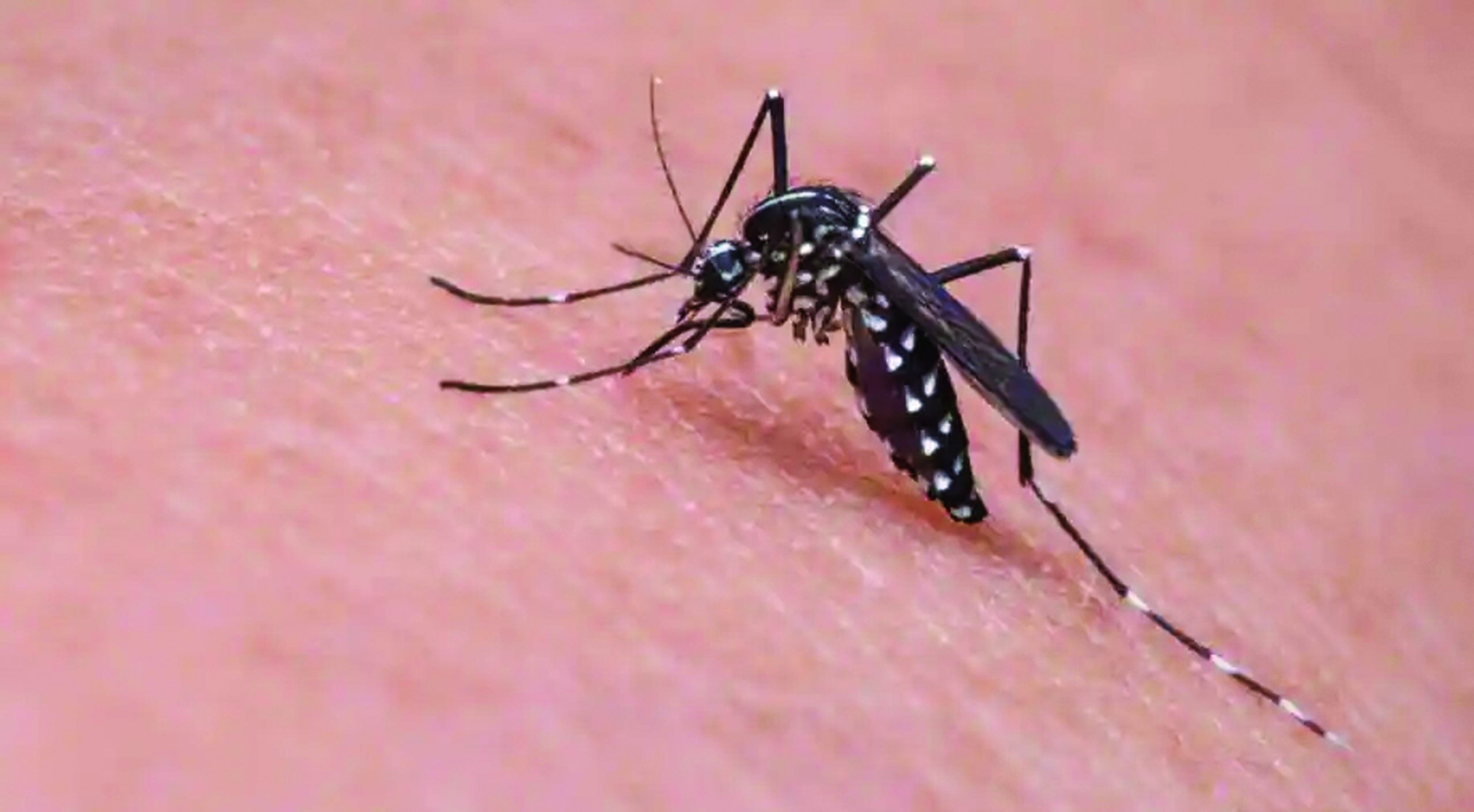 The world is aware of the public health risks caused by mosquitoes, which are members of a group of almost 3,600 species of small flies within the family Culicidae.
Recently, a new species of mosquito, Aedes shehzadae, has been discovered 90 years after the first (and only other observation) of it in Papua New Guinea.

The Conversation published the report by Cameron Webb, Craig Williams, Larissa Braz Sousa and Marlene Walter. The experts credited the “most remarkable observations uploaded to iNaturalist in recent years” to citizen science. In the report, it has been mentioned that Aedes shehzadae was first captured in Australia by photographer John Lenagan in 2021. For months, he was on the lookout in the Kutini-Payamu National Park (Iron Range) in Queensland’s Cape York.
The details around the “unique discovery” have been provided by the researchers in this month’s edition of the Journal of Vector Ecology.

The report added that the only other specimen of this mosquito was collected almost 90 years ago in Papua New Guinea. The report clearly mentioned that a further probe is required as researchers don’t know much about Aedes shehzadae yet. Authors in the report have mentioned that they are not even sure whether it’s a new arrival in Australia, or if it had simply not been observed before.