Hindu son of Siraj ud-daula, where are his descendants now? 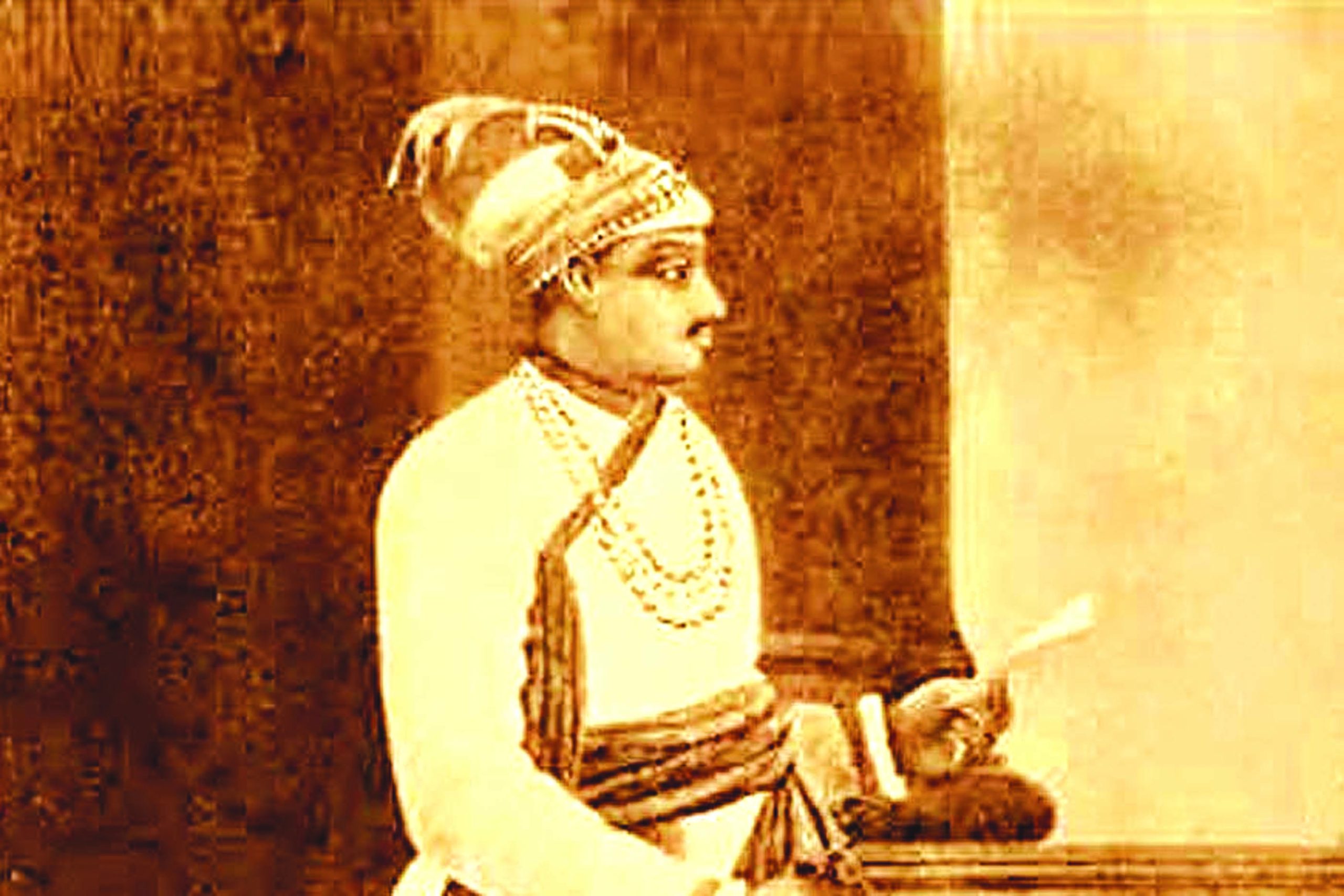 Blocated on the west bank of the Bhagirathi River, about a mile upstream from Murshidabad, the former capital of undivided Bengal, lies Khushbagh (literally the ‘Garden of Happiness’) , the garden-cemetery of the Nawabs of Bengal. The serene and somber garden is the final resting place of the rulers of the Afshar dynasty and their family members. It is a big garden, divided into several architectural styles where blooming flowers and foliage reign. The place looks and feels out of the world where you can only hear the birds chirping and leaves rustling.Entombed here are Nawab Alivardi Khan, the first Nawab of Bengal as well as his grandson and successor, Mirza Muhammad Siraj ud-Daulah, the last independent Nawab of the subah of Bengal, Bihar and Odisha. Behind him is the grave of his brother, and at his feet are two graves, one of his wife, Lutf-un-nisa or Lutfa and the other of his lover, Heera, whom he later married and she was re-christened Aleya Begum. Not much is known of Heera except that she was the sister of Mohanlal. Siraj fought against the British Army led by Robert Clive and was routed at the Battle of Plassey on June 23, 1757, mainly because of betrayal by his commander Mir Jafar. Out of the 34 people buried in Khushbagh, 32 were killed in the battle. Only Alivardi Khan and Siraj ud-Daulah’s wife Lutfa died naturally. His defeat marked the beginning of British rule in India. Close to three centuries after Nawab Siraj ud-Daulah was dethroned, his legacy is still shrouded in mystery. Historians have been trying to trace his descendants and they have unearthed evidence that reveal how a branch of his lineage became Hindus. Nawab Siraj ud-Daulah’s close associates and confidantes included Mir Jafar, Mir Madan, Khwaja Haadi and Mohanlal. At one point of time, Mir Jafar was replaced by Mir Madan as Bakshi (paymaster of the army) and the decision enraged Mir Jafar. Mohanlal was Siraj’s trusted friend and official who had migrated to Bengal from Kashmir.
Siraj elevated him to the rank of peshkar (court clerk) of Dewan-khane, that gave Mohanlal ample power and he exercised great influence in the administration. Mohanlal had a sister named Madhavi aka Heera. Siraj fell in love with Heera and they had a son. But Siraj feared his grandfather, Alivardi Khan’s fury and the very prospect of encountering him made Siraj take a very rash decision. In a bid to shake off his responsibilities, Siraj impulsively did something unimaginable — he tied his infant son to a saddle fastened to a horse’s back and then let off the horse from the stable. As the horse ran blindly, he hit an arrow and injured the horse’s hind leg. This further aggravated the injured animal and it galloped in fear and pain. The baby’s fate hung in the balance. When Heera got this news, she rushed to her brother pleading him to save the baby. Mohanlal immediately cantered in the direction of the injured horse and managed to stop it and rescue the infant.