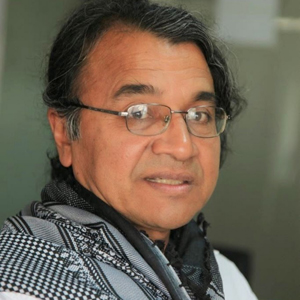 In his guest appearance at a programme broadcasted by Somoy TV, he said, “Has the language of higher studies been changed to Bangla yet? The problem is since the liberation of the country, Bangla is losing its integrity. Boys and girls are being taught English from a young age, be it in urban or rural areas. Then how are we honoring it?”

Salimullah Khan opined, “We have over-simplified matters. It is a given that all languages of the world must be protected. However, it is not the same thing to safeguard all languages and to make the language of the majority the national language. The protest of 1952 was the base of a democratic protest.”