HC verdict on coaching business should be duly implemented 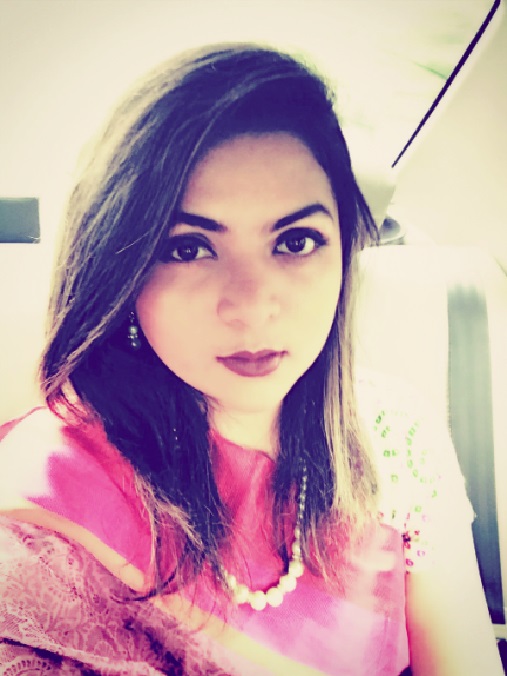 Tasmiah Nuhiya Ahmed of DOT  :
Coaching business has become a more vital issue than the ordinary classes in school due to the failure of our education system.
Amaya, a student of class VII of a renowned school of Dhaka city; has recently failed in one subject in her midterm exam. She belongs to a lower middle class family and her parents cannot bear expenses of her coaching classes. They somehow manage her school fees and other mandatory expenses. Now, since Amaya has not taken coaching classes from one of her teachers of her school, she got failed in that subject. She scored above 80 percent last year in that particular subject in which she failed this year.
Now, we are very much familiar to the term “coaching business” of which Amaya has been a victim.
Following an HC order, the education ministry on June 20, 2012, had announced a policy aimed at stopping the “coaching business” of teachers by preventing them from giving private tuition to students of their own institutions. The order came after Ziaul Kabir Dulu, a guardian of a Dhaka Ideal School and College student, filed a writ in 2011, challenging the legality of running coaching centres alongside classrooms by the teachers of schools and colleges that enjoy the government’s monthly payment order (MPO) benefits. According to the policy of 2012, a teacher can at best teach 10 students of other institutions a day upon prior permission from his/her head of the institution. S/he will also have to notify the school head about the students and furnish the head with the students’ class and roll numbers in black and white. As per the policy of 2012, teachers can, however, take remedial classes for weaker students only on request from guardians, and the head of the institution would arrange such classes. For extra classes, a student of metropolitan areas will be charged Tk 300 per month for each subject and that of district towns and upazila levels Tk 200 and Tk 150 respectively. The head of the institution can reduce or waive the fees for poor students. The policy of 2012 also reads that a teacher will have to take at least 12 remedial classes on each subject every month and a maximum of 40 students can attend those. No teacher will be allowed to have direct or indirect involvement with any coaching centre operating commercially. With three monitoring committees, the policy kept the provision for stringent punishment for violators, including cancellation of MPO.
Following three petitions filed by several government college teachers in 2012 and 2018 challenging the legality of the policy of 2012, the High Court recently came up with a verdict which legalizes this policy of 2012. As reported in media, Deputy Attorney General Mokhlesur Rahman said that this verdict shall mean that teachers of government and private schools, colleges and madrasas cannot coach students. The bench of Justice Sheikh Hassan Arif and Justice Razik-Al-Jalil came up with the verdict after hearing five writ petitions, including three challenging the government “Policy-2012 to stop teachers from doing coaching business in educational institutions”. The media reports also suggest that as per this verdict, there is no illegality in “Shikkha Protishthaner Shikkhokder Coaching Banijjya Bondho Neetimala-2012”, and the policy is valid in the eyes of law, as it was framed in line with the relevant law. The reasoning provided for such ban is that coaching badly impacts on the mind of students and their guardians.
The reality in Bangladesh is that through we have policies like the policy of 2012 in force, it is largely ignored by a section of teachers, who continue coaching and tutoring students privately. Implementation of these policies remains as a challenge and hope we can overcome this challenge successfully.
Tasmiah Nuhiya Ahmed, an Advocate of Bangladesh Supreme Court and Executive Editor of Daily Our Time.