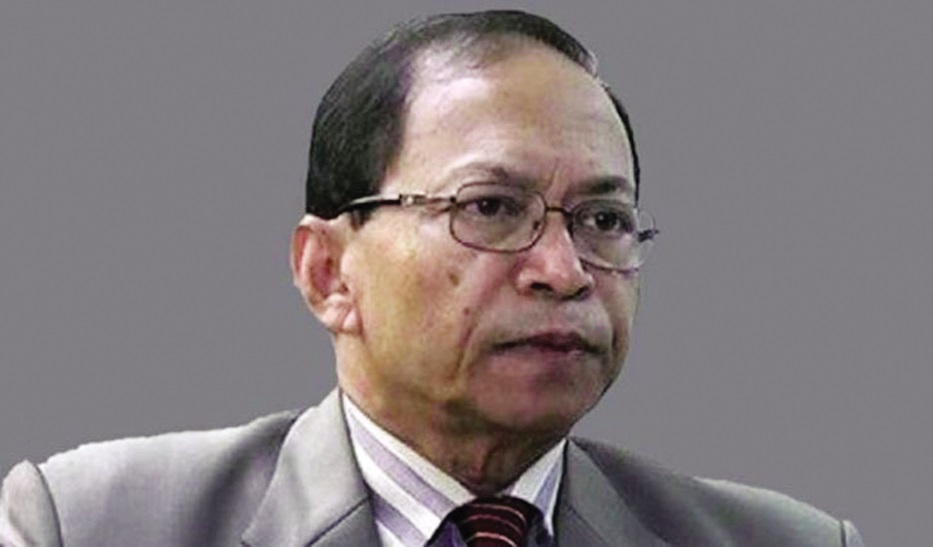 According to the case statement, SK Sinha during his tenure as the chief justice took a plot from Rajuk in Uttara Residential Area and by misusing power, he took another three-katha plot in his brother’s name in the Rajuk Purbachal Project.