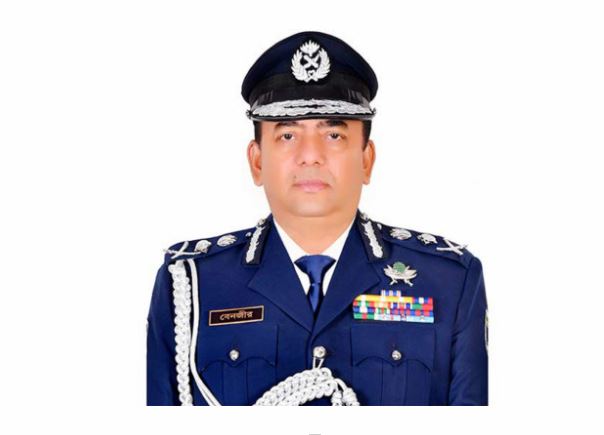 DOT Desk: The government has issued a gazette notification on Dr Benazir Ahmed’s retirement from the post of Inspector General of Police (IGP) of Bangladesh Police (BP), reports TBS.
The move comes as the senior cop will reach his retirement age on 30 September.
Also, in the same notification, he will get 18 months’ basic salary and a retirement leave from 1 October this year till 30 September 2023. According to government rules, an official goes into post-retirement leave (PRL) after turning 60.
The Public Security Division of the Ministry of Home Affairs issued a gazette notification in this regard yesterday.
The former Rapid Action Battalion (RAB) director general (DG) was appointed IGP on 8 April, 2020.
Benazir joined Bangladesh Police Service as Assistant Superintendent of Police in February 1988.
He served in various capacities of Bangladesh Police where he proved his professionalism, dedication and excellence.