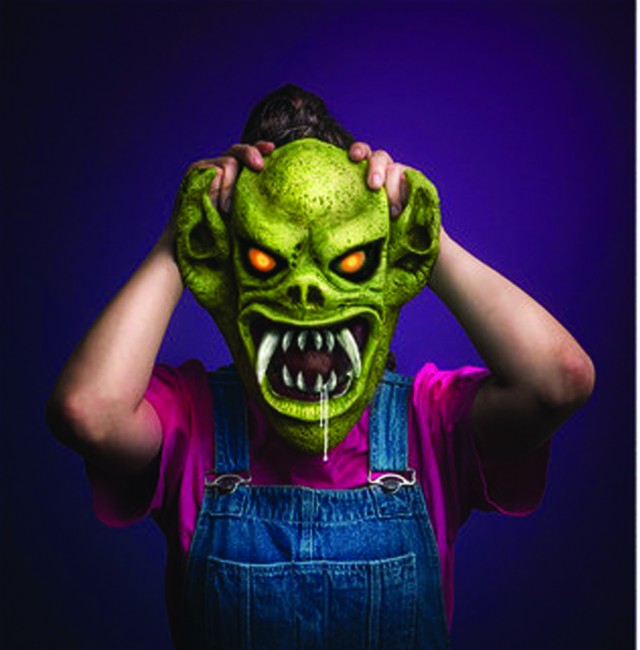 Marilyn Thipthorpe
I’m sure most of you have read one if not most of the books in the Goosebumps series. I remember pulling my mum to the store every month to buy my quota of
books which invariably ALWAYS contained a Goosebumps title. When the series began to air on various cartoon channels I remember sitting and waiting for it to begin- a bit of a letdown but no further complaints. Finally, when the movie was released in 2015, starring Jack Black as R.L.Stine, I had to get my hands on it. I must say it was a bit haphazard with a lot f the characters pushed in together but it was a good laugh with time well spent.
Let’s take a walk down memory lane and see the humble origins and growth of the Goosebumps franchise.
Goosebumps written by R.L Stine and published by Scholastic publishing began its long and illustrious career in 1992. 62 novels had been written by 1997, under the
branches of Goosebumps but by this time various spinoffs of the story had already begun to sprout up. Goosebumps Series 2000, Give Yourself Goosebumps, Tales To Give You Goosebumps, Goosebumps Triple Header and Goosebumps Most Wanted. An additional series, Goosebumps Gold, was partially written but never released.
Since the release of the first novel Welcome To Dead house, Goosebumps hit the big league, selling over 350 million books in 32 languages as well as additional merchandise. Individual books have at many times been on bests seller lists including the New York Time Best Seller list for children. Goosebumps has the unique ability to give you a scare with a few laughs. Stine says that most of his stories are taken from real life incidents that prey on the psychology of children as well as adults. His story the Haunted Mask was written after his son Matt, had trouble getting off a Halloween mask. The stories are basically aimed to make children aware o the dangers out there and about how they can use their imagination to get out of sticky situations.
Benjamin Nichols, a photographer, and John English, a professional retoucher, have collaborated to bring Goosebumps to life. The Australian artists have come together to honor Tim Jacobus, the iconic artist behind Goosebumps amazing covers. The artists used their own funds and countless hours in lighting, organizing, building props and stages all to bring his Tim’s art to life. It doesn’t come as a surprise when they announced that both were huge fans of the franchise, growing up.