Google now lets you hum, whistle or sing a song to search for it 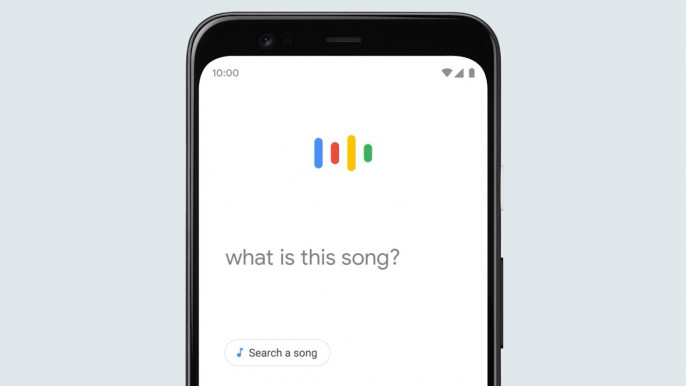 CNN:[2] Google has introduced a new feature that will allow users to find songs simply by humming relevant tune in the Google app or search widget.[3] This new feature called “Hum to Search” will use machine learning techniques to try to identify users hum and display results based on how likely the match is, reports The Next Web.[4] The feature is available in the Google app on both iOS and Android, or in the Google Assistant — just ask Google “What’s the music” and start humming for 10-15 seconds.[5] It also works with the Google Assistant, although it’s not clear if it’s available on smart speakers and displays just yet but it should work whether the user is tone-deaf or have perfect pitch.[6] The feature comes as part of a slew of AI updates introduced to Google Search on October 15.According to Google, the AI models are trained to identify songs based on a variety of sources, including humans singing, whistling or humming, as well as studio recordings.
The algorithms also remove other details, like accompanying instruments and the voice’s timbre and tone. “What we’re left with is the song’s number-based sequence, or the fingerprint,” Kumar wrote.