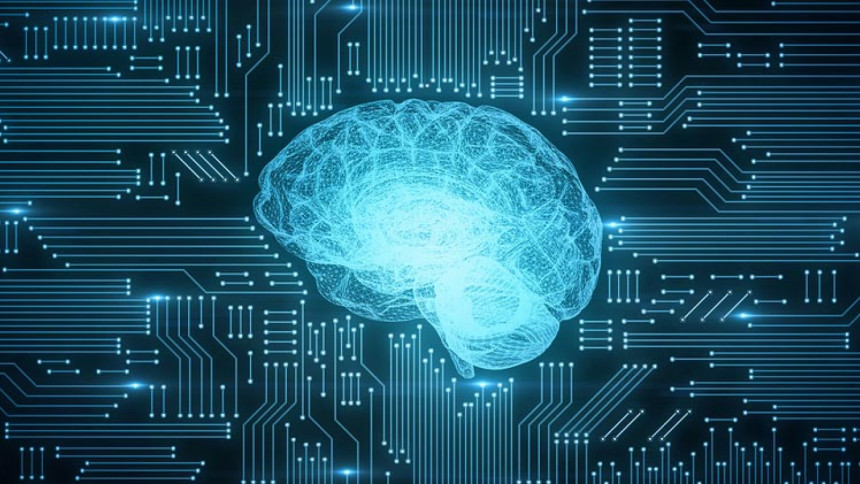 The Guardian: The suspension of a Google engineer who claimed that a computer chatbot he was working on was “thinking and reasoning like a human” has cast new light on the capabilities of, and secrecy surrounding, the world of artificial intelligence (AI).
Blake Lemoine was sent on leave by the technology giant last week after he published transcripts of conversations between himself, a Google “collaborator”, and the company’s LaMDA (language model for dialogue applications) chatbot development system, the Guardian report said.
Lemoine, an engineer for Google’s responsible AI organisation, described the system he’s been working on since last fall as “sentient”, with the perception and ability to express thoughts and feelings like a human child, Guardian said.
“If I didn’t know exactly what it was, which is this computer program we built recently, I’d think it was a seven-year-old, eight-year-old kid that happens to know physics,” 41-year-old Lemoine told the Washington Post.