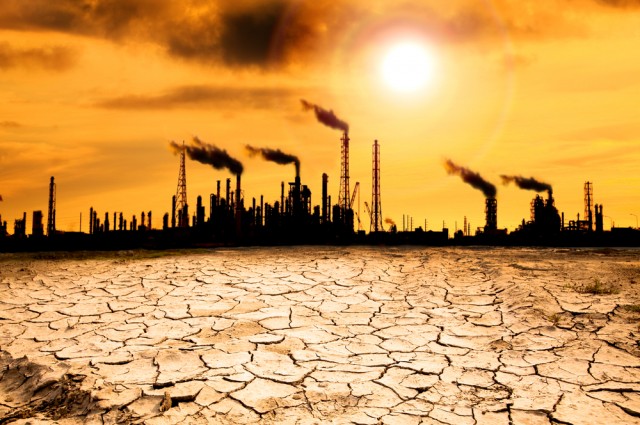 According to a new Australian research, the world is expected to experience dangerous levels of global warming as the frightening implications of energy demand is rising in crescendo. With the help of a “global energy tracker” built by the University of Queensland and Dangerous Global Warming Soon To Come
Than ExpectedGriffith University researchers, it is predicted that the world temperatures could climb above 1.5C above industrial levels by the year 2020.
The researchers have built models of predicting carbon emissions and corresponding temperature rises, which suggest that the advanced imminent emergence of global warming means that an immediate seitch from fossil fuels to renewables.

Ben Hanmaker from University of Queensland says that, “The more the economy grows, the more energy you use .the con
clusion really is that economists and environmentalists are on the same side and have both come to the same conclusion: we’ve got to act now and we don’t have much time.” At the same time Liam Wagner from Griggith University says that, “Hankamer said: “When you think about state

ments like ‘coal is good for humanity’ because we’re
pulling people out of
poverty, it’s just not true. You would have to burn so much coal in order to get the energy to provide people with a living to get them off $2.50 a day that [temperature rises] would just go through the roof very quickly.”
So instead of putting a lot of capital in a sector which needs huge growth, Hanmaker, Wagner and other researchers suggest that putting it into renewables would actually see more growth and provide a kind of sloution to the probem. Hanmaker also says, ““If we want to do this, we need to do things like solar fuels, or think about how we do battery technologies and fully transition to electric,” he said.