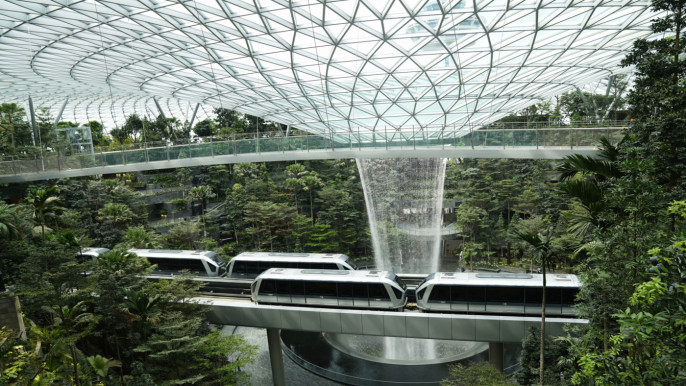 Reuters:Southeast Asian startups are enjoying a boom in fundraising exercises by venture and buyout funds that are chasing bigger returns and turning away from regulatory turmoil in Chinese markets, even at the risk of sl
ower growth. Firms such as Insignia Ventures Partners and SoftBank-backed East Ventures are among those that have raised a combined total of billions for startups over the past year as the region’s 650 million people take to digital platforms. “Some of the world’s largest institutions are coming up with strategies now to invest and deploy capital into regions like Southeast Asia, which six to seven years ago may not have even had the ability to absorb cheques of a large enough size,” said Vishal Harnal, a managing partner at venture fund 500 Global, with $2.8 billion in assets. Harnal was one of the scores of investors gathered in Singapore this week at SuperReturn Asia, a private equity and venture capital conference, for whom Southeast Asia tops the investment rankings. “Today, there’s much stronger appetite for India and Southeast Asia,” Joel Thickins, co-managing partner at TPG Capital Asia, told Reuters. Led by Indonesia, Southeast Asia’s internet economy is forecast to double to $363 billion by 2025 from an end-2021 estimate of $174 billion in gross merchandise volume, a report has cited Google, Temasek and Bain & Company as saying. Ridehailing and food delivery firm Grab Holdings listed on Nasdaq in December after a $40-billion merger, while Indonesian rival GoTo, raised $1.1 billion in a domestic listing this year.