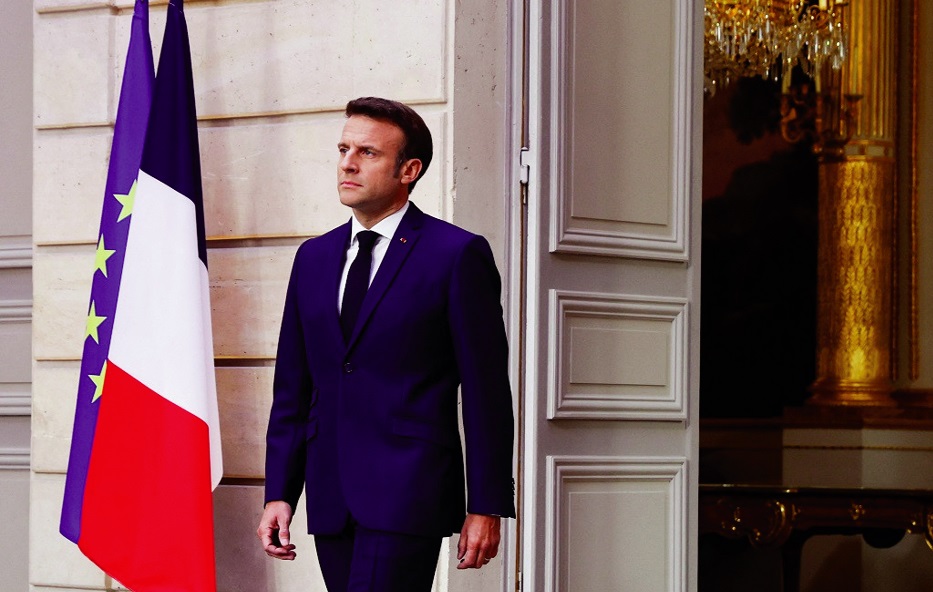 Reuters: France votes yesterday in parliamentary elections with allies of President Emmanuel Macron seeking to retain a majority in the face of an increasingly competitive challenge from a new left-wing coalition.

Elections for the 577 seats in the lower-house National Assembly are a two-round process, with the shape of the new parliament clear only after the second round, a week later, on June 19. But they provide a crucial coda to April’s presidential election, when Macron won re-election and pledged a transformative new era after his first term was dominated by protests, the Covid pandemic and Russia’s war against Ukraine.