Food Quirks From The Midwest 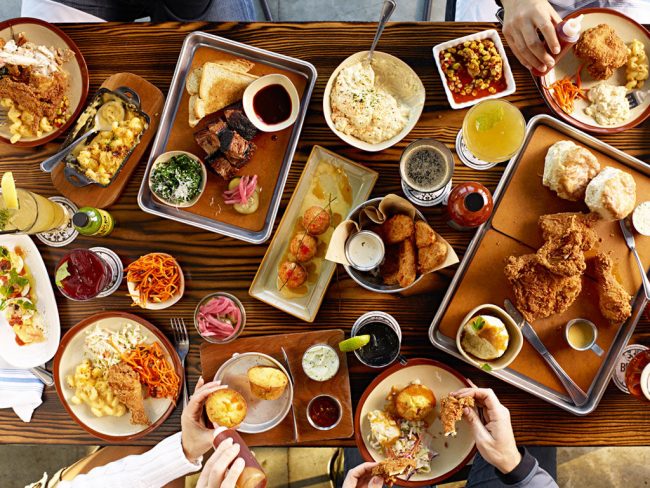 Nusrat Jahan Progga
People from different places have different ways of preparing and eating the same food. These ways of eating can go from
conventional to WEIRD. For instance, some people call cold spicy food desserts, and some people roll their pizzas like tortillas.
The Midwest is the best place to explore weird food quirks, as they don’t seem to run out of them. Here are some of the most bizarre food quirks from the Midwestern United States.
•There is an odd little beverage called “red beer” in the Midwest. It is made by mixing beer with tomato juice. It’s apparently a summer drink that’s both refreshing and good for your prostate.
•In Ohio, some of the pizzerias offer fold-over pizzas which are like pizza sandwiches.
•People in Wisconsin like having cheddar cheese with apple pie, and it doesn’t taste strange to them at all!
•North Dakota likes their potato chips covered in chocolate. Although dressing everything in chocolate is like the new trend, this one combo of salt and chocolate originated in North Dakota. A company called Carol Widman’s started producing them and they quickly became a consumer favorite. They remain popular as a party food.
•The Midwest loves their pizzas smothered in Ranch dressing. While people do this all over the place, it’s especially popular in the Midwest. Since pizza is basically treated like a vegetable, everything goes with it.