Flyovers to be constructed in haor region, not roads: Planning minister 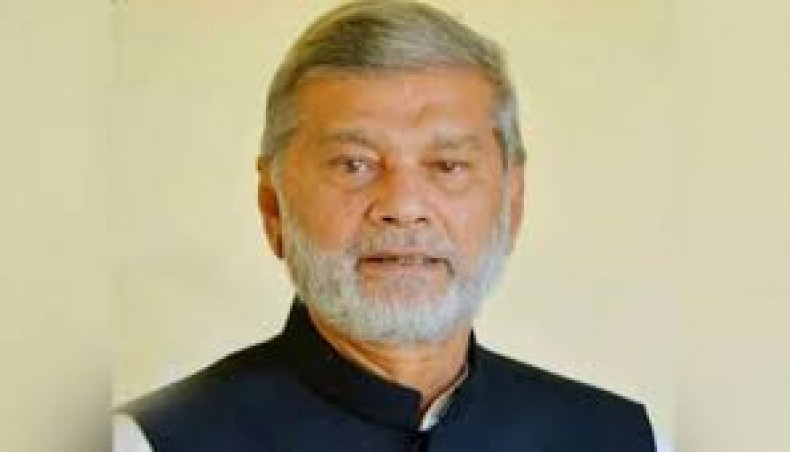 DOT Desk: The government will not build any more roads in haor region but flyovers will be constructed where necessary, said Planning Minister MA Mannan yesterday, reports TBS.
“The government has a mega plan for disaster response and rehabilitation of the flood-hit population has been given priority in it,” he said while distributing relief among flood-hit people of Patharia union in Shantiganj upazila in Sunamganj.
The minister also reiterated the prime minister’s stance against building roads in low-lying areas.
Already the prime minister has visited the flood-hit region of Sunamganj and a big project will be taken for the devastated people here, he added.
“At first relief will be distributed and then will come the issue of rehabilitation. Those who have lost their houses will get assistance. The assistance is inadequate compared to the needs but humanitarian aid will continue and we will need to work jointly,” said the minister.