Firm stand should be taken to implement single-digit 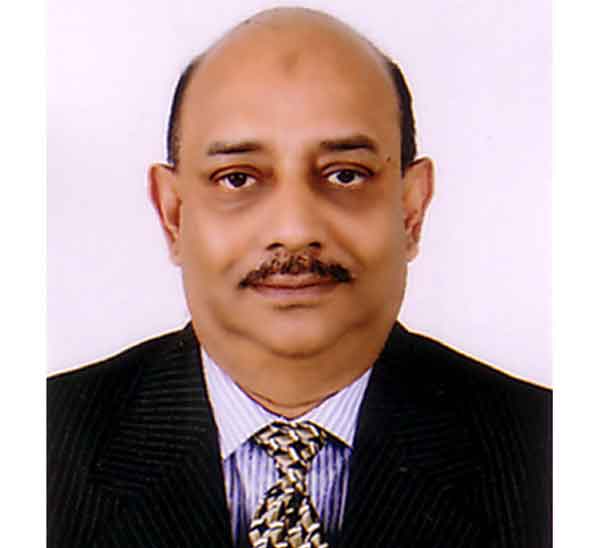 The government is also in favour of 5 percent bank spread. As a result, it will not be difficult to bring down interest rate to a single digit. It is not so easy to compel the private sector to implement a decision. That’s why the banks try to seize the opportunity. The banks will be forced to implement the single-digit lending rate if the government takes a firm stand in this regard. It may take some time.

The association of the banks has promised to the people and the government to lower the lending rate to single-digit and the banks should deliver on the promise.

Based on an interview by Ashiq Rahman, translated by Hossen Sohel