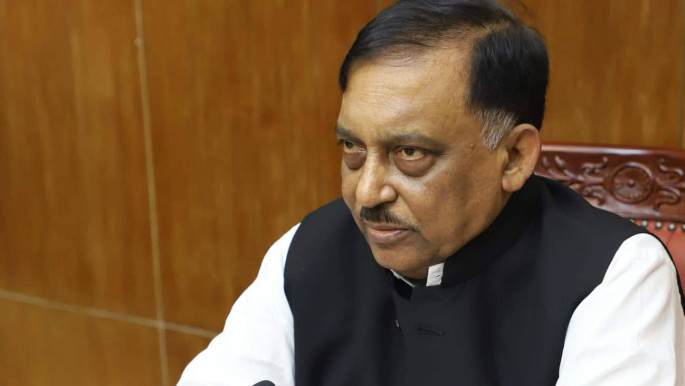 DOT Dask: The firing at the Bangladesh-Myanmar border will stop soon, said Home Minister Asaduzzaman Khan Kamal MP. Reports TBS.
“Border Guard Bangladesh (BGB) presence has been strengthened on Myanmar border, the foreign ministry has protested against firing there. I hope the firing at the border will stop soon,” the minister said while speaking to reporters at the inauguration of Police Liberation War Memorial Museum at Rajshahi police lines on Tuesday.The home minister also spoke about the recent attack on journalists in Rajshahi.
“Whoever was involved in the attack on ATN News journalists in Rajshahi will face the law according to the investigation reports,” he said.
On 3 September 2022 two mortar shells fell inside Bangladesh between border post 40 and 41. Bangladesh expressed deep concern over the mortar shells and indiscriminate aerial firing in the bordering areas, and air space violations from Myanmar.
Myanmar Ambassador to Bangladesh Aung Kyaw Moe was summoned to the Ministry of Foreign Affairs to meet the Director General of the Myanmar Wing.