Fighting hate on the internet 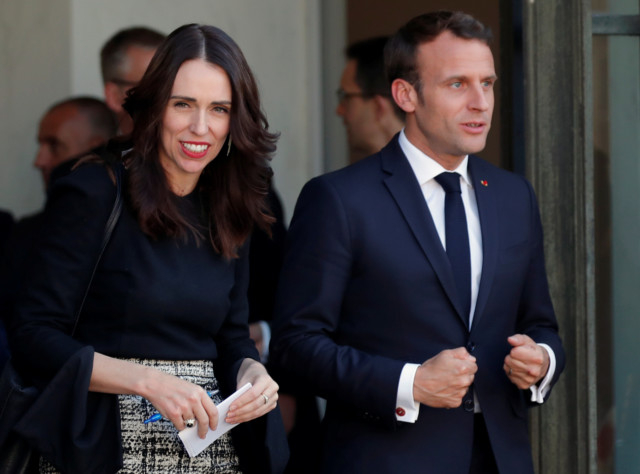 Christchurch Call to Action must succeed in stamping out those who pontificate evil
A full two months have passed since the murderous events unfolded in Christchurch that claimed the lives of 52 and injured another 50 at two mosques. And what makes those attacks on the Al Noor and Linwood Islamic Centre mosques horrendous is the fact that the killer chose to live stream his bloody rampage, with those moments of horror now cached and indented in public consciousness.If there is a positive from the tragedy, it is that the ministers responsible for digital and internet initiatives from the G7 group of nations have agreed to a protocol, along with tech companies and others who are stakeholders in the world wide web and social media platforms, to tackle online hate.In Paris just days ago, 17 leading nations agreed to the Christchurch Call to Action along with eight leading tech companies — and the European Commission throwing its full weight behind the initiative brought by New Zealand Prime Minister Jacinda Ardern and French President Emmanuel Macron. Other leaders such as Canada’s Justin Trudeau have been actively involved and there is still time and opportunity for Washington and other influential capitals too to become active participants in a movement that is long overdue. While social media offers many positives and brings us together, it also affords those who have evil in their hearts and hatred on their fingertips a stage where they spread their messages of division and discord.
For too long, those who develop and profit from social media platforms have turned a blind eye to the content carried on their channels. But just as traditional media streams have faced legal and licensing thresholds to ensure responsible content, these social media platforms have been largely left to self-administer their content. If the Christchurch Call to Action initiative is to succeed, then all the parties involved — tech companies, social media providers and governments — must work hand in hand to make the internet a safer place for all. The European Commission, through its pioneering work on data protection and privacy, has a proven track record in holding those who use the internet to account. For far too long, too many people of hate have used the dark corners and loopholes of the internet to spread their messages.Maybe now, that will indeed change.