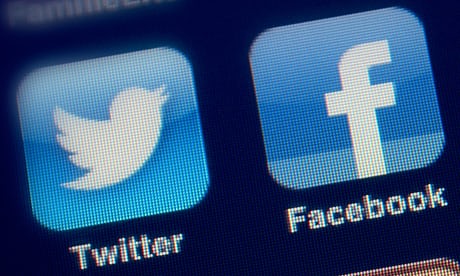 According to the minister of state for security, Internet giants can face tax penalties through if they fail to cooperate with the government to its efforts to eliminate terrorism and online extremism.Ben Wallace asserted Britain was the most helpless it has been for a long time because of psychological oppression fuelled by radicalizing on the web content and “tolerance is running out quick” with web organizations that put benefit before open security. Obstruction and inaction by social media companies, whether by blocking access to encrypted messages or leaving extremist content on their sites, was costing taxpayers hundreds of millions of pounds, Wallace said. “Because of encryption and because of radicalisation, the cost of that is heaped on law enforcement agencies,” Wallace stated.
“I have to have more human surveillance. It’s costing hundreds of millions of pounds. If they [internet firms] continue to be less than co-operative, we should look at things like tax as a way of incentivising them or compensating for their inaction.uch a tax would be similar to the windfall tax imposed on excess profits of privatised utilities by the Blair government in 1997, or the levy Margaret Thatcher’s government placed on banks in 1981, reports Sunday Times.