Fifa World Cup trophy to be exhibited in Bangladesh 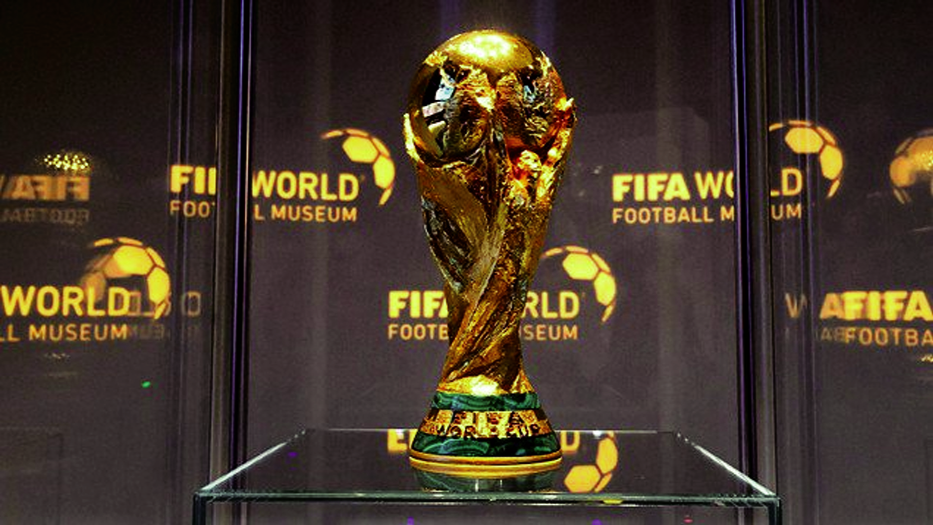 A nine-member team will arrive at the Hazrat Shahzalal with the Fifa World Cup Trophy at 11am on 8 June.
The Fifa team, officials of the Ministry of Youth and Sports, Bangladesh Football Federation and Coca Cola Bangladesh will meet the president of Bangladesh in a courtesy meeting at Bangabhaban around 4pm on 8 June.

The team will meet Prime Minister Sheikh Hasina along with the trophee at 7pm on the same day.
Also, Bangladesh Football Federation and Coca Cola is jointly organising a concert at the Army Stadium in Dhaka from 8:30pm to 11pm on 9 June.