Few things an Insomniac probably does 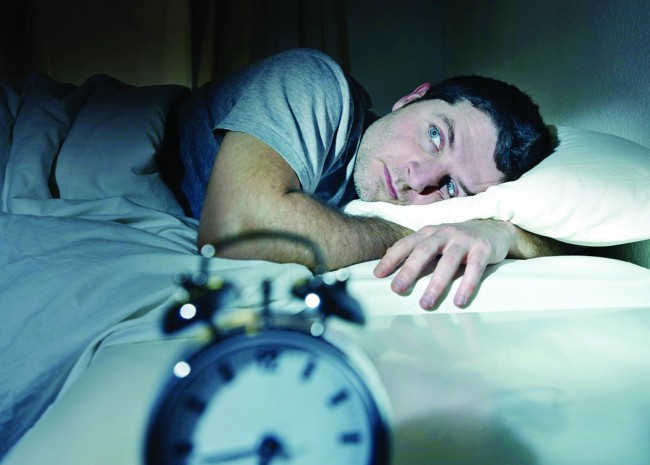 It’s 4:34 in the morning, and you are wide awake. You probably have nothing to do, you are not even hungry, the Physics book is the last place you would look at. You literally have nothing left to do right now. And deep down, your inner voice is reaching out to you and probably saying, ‘Dude. For god’s sake, close your eyes and let me sleep’.
But for some absurd reason, you’re still awake. Swimming through the pool of impracticable thoughts and imaginations. Congratulations! You’re an Insomniac.
Funniest thing about Insomiacs is that they live upside down. Like, literally. They are at the top of their game late at night, while struggling to function the whole day.
There are some specific traits that an Insomniac follows.
I had a strong urge to start off by ‘they stay awake till late at night’, but controlled my urge of cheap humour. Now, to start off, the biggest thing Insomniacs do is ironically, procrastinate. If you are not going to bed, finish off your homework. Finish the assignment Fakhrul sir gave you. But no, you decide to sit back and watch a random video on youtube. The next thing you know, you are watching a tutorial on why giraffe has a tall neck.Overthinking is a huge part of being an Insomniac. An Insomniac lies awake every night and probably imagines himself or herself in every possible situation in life.
That brings out anxiety and causes the loss of peace of mind.
Going through the same three apps over and over again is an everyday duty for an Insomniac. Funnily enough, all the friends he has on Facebook, Whatsapp and Instagram are half-dead in sleep; except for that creepy guy who just never goes offline. But, he scrolls up and down in an unending motion not really focusing on anything.
Some say, Insomnia results only in restlessness and health issues in the future. Others say that intellectuals often turn out to be Insomniacs. Then again, this article is being written at 3 am in the morning.