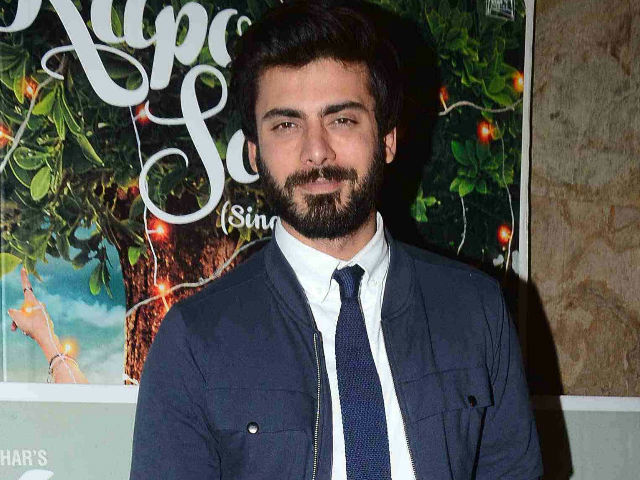 Fawad Khan says his new film is more important than the T20 World Cup game on March 19.
“I am very excited but I’m more excited for Kapoor And Sons. Currently there is no India versus Pakistan T20, only Kapoor And Sons,” Fawad said at the screening of the film.
The much awaited cricket match will be held on the 19th which is a Saturday whilst his new film “Kapoor and Sons” will realeased on the 18th.
The USP is that it is a relatable family drama, it is a sweet and a heartfelt story, I feel that such kind of films are hardly made because it is very simple and made for the love of filmmaking”, Fawad khan said.