Digital Security Law in context Everybody should play their part wisely 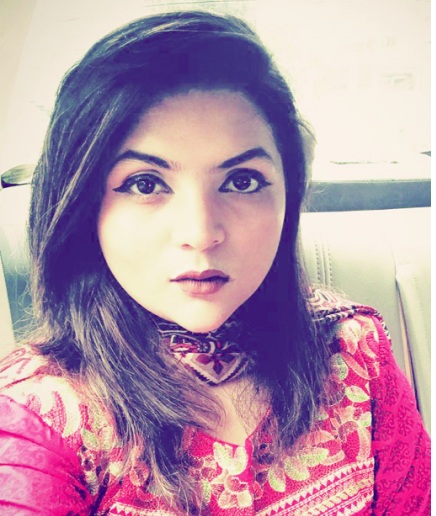 Tasmiah Nuhiya Ahmed :
Following massive criticism over the misuse of the Information and Communication Technology Act of 2006 (Act of 2006) by people from different sectors, the government had decided to repeal the Act of 2006. Thereafter, the much-debated Digital Security Bill 2018 was passed in parliament on 19 September 2018 and on 4 October 2018, the bill has been sent to the office of President for his assent. The new draft of the Digital Security Act of 2018 (Bill of 2018) will be used to deal with defamation, hurting religious sentiments, causing deterioration of law and order, and instigation of violence against any person or organization by publishing or transmitting any material on any website or in electronic media.
The Sampadak Parishad (Editor’s Council), Journalists and rights activists have expressed worries over the Bill of 2018 and have demanded amendments to sections 8, 21, 25, 28, 29, 31, 32, 43 and 53 of the Bill. They also said the Bill of 2018 goes against the main spirit of the constitution and will restrict free-thinking, freedom of speech and freedom of expression. It will also impede independent journalism (Daily Star, 2018).
In response to all these criticisms, Advisor to our Prime Minister (PM) in Information and Communication Technology Affairs has defended the Bill of 2018. Our PM also said that journalists who do not publish false news need not worry about the Bill of 2018. She further stated that if anybody doesn’t have any criminal mindset or any plan to commit an offence, then there’s nothing for him to be worried about. The PM also said that there is nothing worrying in the Bill of 2018 for a journalist who would not commit an offence or falsely blame anyone and mislead people with false information. PM assured us that the government examined relevant laws of different countries before formulating the new law. (No false news, no worries , Daily Star, 4 October 2018 ).
The ICT Advisor to our PM said that with regards to hacking and covert surveillance in government offices and computers, this was created to protect citizen data and privacy. Bangladesh does not have any specific law against hacking and theft of data until this law. In order to prosecute hacking and theft of citizens’ data the government needs this law. Usually, the government computers hold the National ID numbers and other details of citizens. Our country is stepping forward through digitalization and while doing that we try to store every record digitally, for example; our bank accounts, health records, land records, etc. The government needs to have a mechanism to prevent hacking of these digitally stored records of citizen. The ICT Advisor to our PM also said that no country in the world allows journalists to obtain data through illegal means. He also told that in sixteen European countries, one can be imprisoned for just saying less people were killed in the Holocaust. He further stated that this is the case in all countries, including the United States. However, without this law, the government would have to wait until someone is actually killed or hurt before it can prosecute. And in my view this is also not acceptable. The ICT Advisor emphasized that we would be able to make a strong deterrent to attempting this sort of occurrences through this law. He referred to the laws of some European countries, especially Germany, where laws are there against hate speech and inciting violence against people. He pointed that neither our Press Club nor the Editors’ Council, indeed no media body has ever enforced their own charter of ethics and conduct. He said that the editors should follow their own ethical guidelines and judiciary is there to decide what is true and what is false. Arrest does not automatically mean imprisonment. The government has to prove they knowingly published falsehoods. The burden of proof is on the government. Journalists and editors who have no intention of publishing falsehoods have nothing to worry about. If the Editors’ Council wants these sections changed, then they must enforce their own charters first.
Therefore, what we understand is that if the commitment provided by the government is upheld and citizens perform their duties responsibly, we shall be able to avoid unfortunate things to happen. Every citizen has a responsibility towards the State and the State also has the same for its citizens. So, every single body needs to play their part sensibly to move towards establishing a stable society.
Writer is Executive Editor, The New York Times, Bangladesh National Section