Ever bold, always cocky and never a mission accomplished: this will be the tale of PM Truss 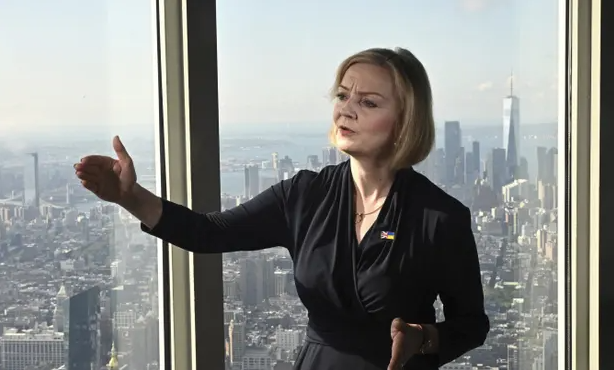