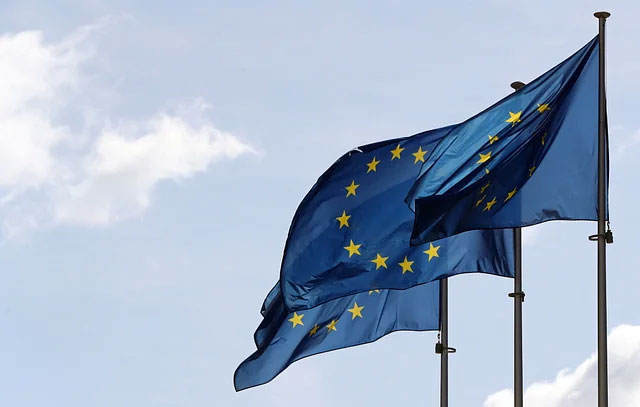 DOT Desk: The European Commission is providing €2 million in funding for emergency assistance to those affected by the current floods in Bangladesh and India, reports The Dhaka Tribune.
For Bangladesh, the EU has released €1.2 million in humanitarian aid funding to people affected by the flooding in the north-east and northern regions of the country, according to a message received on Friday. According to the message, the floods this year are considered worse than those experienced in 1998 and 2004.
“For India, the EU provides €800,000 in emergency assistance with a focus to support people in the most flood-affected areas of the Assam state.” The support will benefit affected and displaced people in the worst-hit regions of the two countries and it will be channelled through the EU’s humanitarian aid partners on the ground, reads the message.
Commissioner for Crisis Management Janez Lenarcic said the severe monsoon and flooding in Bangladesh and India have left behind a trail of destruction.