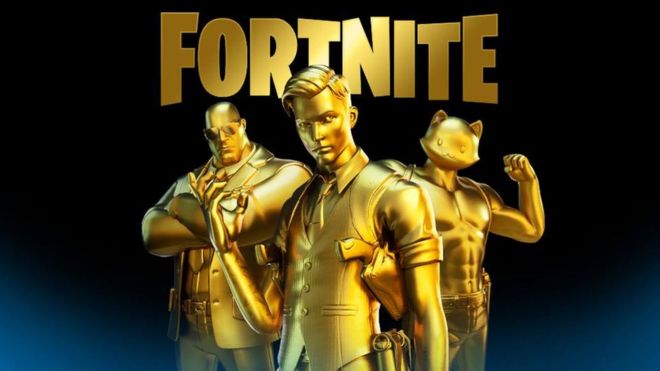 BBC: [2] Chapter 2, Season 3 of Fortnite was scheduled to be released in just two weeks, but the company said it would extend the current season instead.
[3] Fortnite is one of the world’s most popular video games, attracting millions of players and viewers. [4] Epic Games would not say why the delay had occurred or if it was related to coronavirus restrictions that have forced developers to work from home. [5] This is not the first time though that Fortnite has pushed back the release of a season. Each season brings updates and changes to the games to keep the players engaged.
The goal of Fortnite, like all battle royal games, is to be the last player standing, although players do work in teams throughout most of the game.

In a blog post announcing the delay to Season 3, the Fortnite team said it would extend and add new features to the current season.

“We have multiple game updates on the way that will deliver fresh gameplay, new challenges, bonus XP [experience points], and a couple more surprises up our sleeve,” the company wrote.