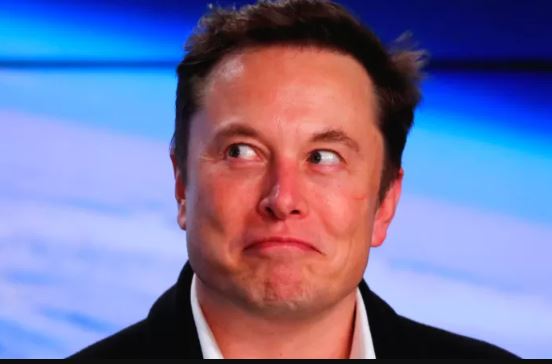 Reuters: Tesla CEO Elon Musk has a “super bad feeling” about the economy and needs to cut about 10 per cent of jobs at the electric carmaker, he said in an email to executives seen by Reuters.
The message, sent on Thursday and titled “pause all hiring worldwide”, came two days after the billionaire told staff to return to the workplace or leave, and adds to a growing chorus of warnings from business leaders about the risks of recession.

Tesla employed almost 100,000 people at the company and its subsidiaries at the end of 2021, according to its annual SEC filing.
The company was not immediately available for comment.
Tesla shares fell nearly 3 per cent in US pre-market trade on Friday and its Frankfurt-listed stock was down 3.6 per cent after the Reuters report. US Nasdaq futures turned negative and were trading 0.6 per cent lower. Musk has warned in recent weeks about the risk of a recession, but his email ordering a hiring freeze and staff cuts was the most direct and high-profile message of its kind from the head of an automaker.

So far, demand for Tesla cars and other electric vehicles has remained strong and many of the traditional indicators of a downturn – including increasing dealer inventories and incentives in the United States – have not materialized.

But Tesla has struggled to restart production at its Shanghai factory after Covid-19 lockdowns forced costly outages at the plant.

“Musk’s bad feeling is shared by many people,” said Carsten Brzeski, global head of macroeconomic research at Dutch bank ING. “But we are not talking about global recession. We expect a cooling of the global economy towards the end of the year. The US will cool off, while China and Europe are not going to rebound.”

A “hurricane is right out there down the road coming our way,” Dimon said this week.

Inflation in the United States is hovering at 40-year highs and has caused a jump in the cost of living for Americans, while the Federal Reserve faces the difficult task of dampening demand enough to curb inflation while not causing a recession.

Musk, the world’s richest man according to Forbes, did not elaborate on the reasons for his “super bad feeling” about the economic outlook in the brief email seen by Reuters.

A number of analysts have cut price targets for Tesla recently, forecasting slower deliveries due to Chinese lockdowns and lost output at its Shanghai plant, a hub supplying electric vehicles to China and for export.

China accounted for just over a third of Tesla’s global deliveries in 2021, according to company disclosures and data released on sales there.

Wedbush Securities analyst Daniel Ives said in a tweet it appeared Musk and Tesla were “trying to be ahead of a slower delivery ramp this year and preserve margins ahead of an economic slowdown.”