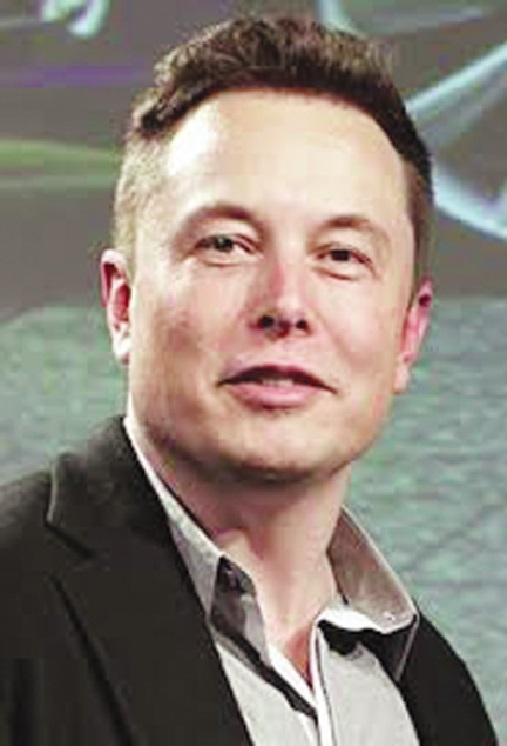 Abrar Hussain
Under pressure from his lawyers and investors, Tesla’s CEO Elon Musk has finally reached a deal with the US Securities and Exchange Commission (SEC) on Saturday in solving a securities fraud case. According to a Sunday report by the New York Times, the settlement will force Musk to step down as chairman for 3 years and pay a fine of US$20 million.

The SEC announced the deal two days after it sued Musk in federal court for fraud and misleading investors over his post on Twitter last month in which he had claimed that funding was “secured” for a buyout of the electric-car company at US$420 a share.

It is being speculated that the deal would allow Musk to remain as chief executive, something he could have jeopardised had he gone fought the agency.

Although it is not clear why Musk changed his mind, people associated with the situation claim lawyers for Musk and the company moved to reopen the talks with the SEC on Friday.

Shares of Tesla have been hit hard since the SEC filed the lawsuit. On Friday, the stock dropped almost 14%.

The recent developments come in the aftermath of a series of self-inflicted wounds caused by Musk as well as his tweet about taking his company private, both of which raised concerns among investors about whether he has become too focused on criticism.

The company has not yet immediately published any comments regarding the settlement, as of writing this report on Sunday.