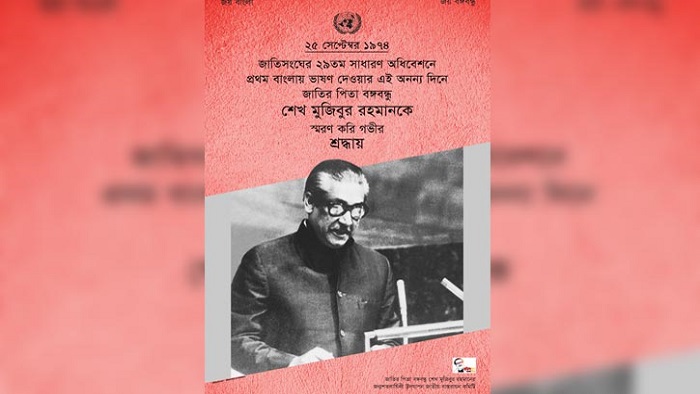 [5] Besides, the National Implementation Committee has requested for the e-poster to be widely disseminated in electronic, online and social media to celebrate the birth centenary of Father of the Nation Bangabandhu Sheikh Mujibur Rahman.