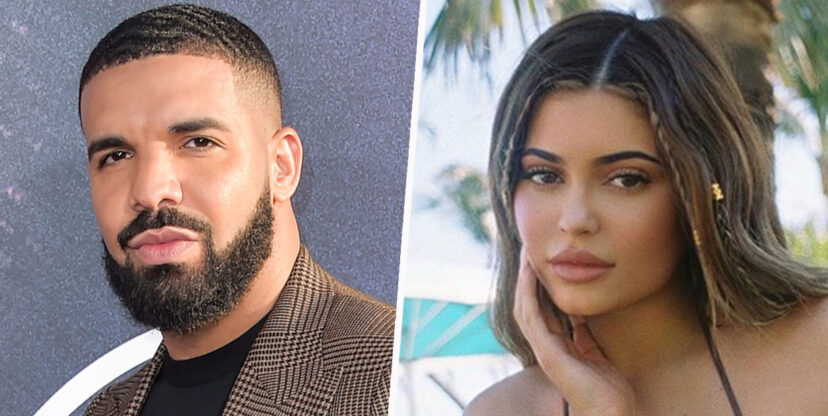 aUnilad: [2] Drake has just smashed a record previously held by Kylie Jenner, with Toosie Slide becoming the fastest ever music trend to reach one billion views on TikTok.
[3] This astounding figure is reportedly just for ‘#ToosieSlide related content,’ not the original vid Drake uploaded to tease the track last month. [4] Eclipsing Kylie’s famous ‘rise and shine’ musical moment, #ToosieSlide has caught on big time, with stars such as Justin Bieber, Ashley Banjo and Jason Derulo showing off their moves.
[5] Sources at TikTok have revealed the #ToosieSlide has now reached an incredible three million views, with the trend showing no sign of slowing down, TMZ reports.
[6] Back in October, ‘rise and shine’ became the fastest-growing TikTok trend, reaching one billion views at lightning speed. Again, this record was based off the gigantic amount of #RiseandShine content – which included plenty of parodies – not the OG vid itself.
[7] However, TikTok sources have informed TMZ that #ToosieSlide managed to reach this all-important benchmark at an even faster rate.