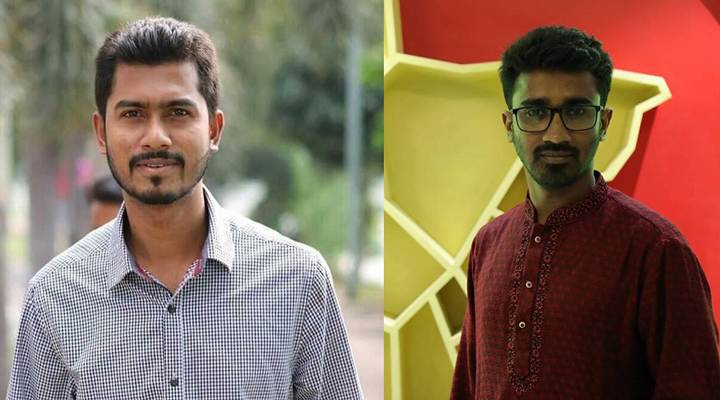 Rumi Akter Polly of DOT
[2] The new political party ‘Bangladesh Gana Odhikar Parishad’ is coming soon under the leadership of Nurul Haque Nur, former VP of the Central Student Parliament (DUCSU) of Dhaka University, reports rtvonline.com.[3] Nurul Haque Nur and the leaders of his organization said that the initiative has been taken to raise public money to organize the struggle for the rights of the people of the country and the establishment of democracy and rule of law.[4] Yesterday Nurul Haque Nur and Rashed Khan posted a joint statement of the Student Rights Council, Youth Rights Council and Workers’ Rights Council on their Facebook page calling for mass mobilization from the people of the country. At the same time they also distributed a leaflet.[5] However, many do not see the issue as positive.While the issue of mass extortion was once seen as positive in politics, some have now claimed that it is mostly used by party leaders for personal gain.

Some ordinary students say that this is nothing but a strategy to make Nur-Rashed’s pockets heavier.

Asked about the process of raising funds for the organization, AAMS Arefin Siddique, former vice-chancellor of Dhaka University and chairman of the board of directors of Bangladesh Sangbad Sangstha, BSS, told RTV News that in a democratic country, there is a right or opportunity to establish a civic organization. However, the income and expenditure account of each organization has to be transparent according to the policy of the organization. Collecting money personally by posting on social media Facebook can certainly raise questions about its transparency.