Don’t wear ties to save energy: Spanish PM to citizens 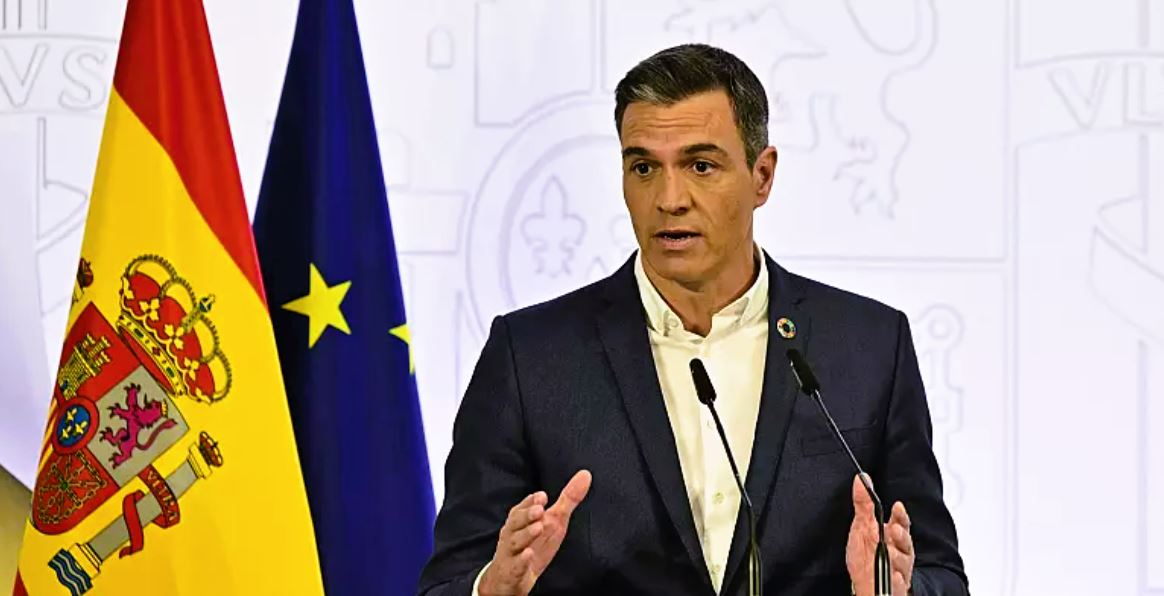 Reuters: Spanish Prime Minister Pedro Sanchez asked his ministers, public officials and private sector employees on Friday to stop wearing ties and stay cool as heatwaves sweep parts of Europe, stoking demand for energy-guzzling air-conditioning.
“I’d like you all to note that I am not wearing a tie,” Sanchez told a news conference. “This means we can all save from an energy point of view.”
High summer temperatures are straining Europe’s power systems and raising concern about the prospects for a regional drive to save more gas in case the war in Ukraine prompts further reductions in supplies from Russia.
Striking a more serious note, Sanchez said his government would introduce emergency measures next week to improve efficiency and energy saving.
For now, he said: “I have asked ministers, all public officials, and I would like to ask the private sector too, if they haven’t already done so, not to wear a tie when it isn’t necessary because that way we will be confronting the energy saving that is so important in our country.”