Do You Know?’s On Cats You Ought To know 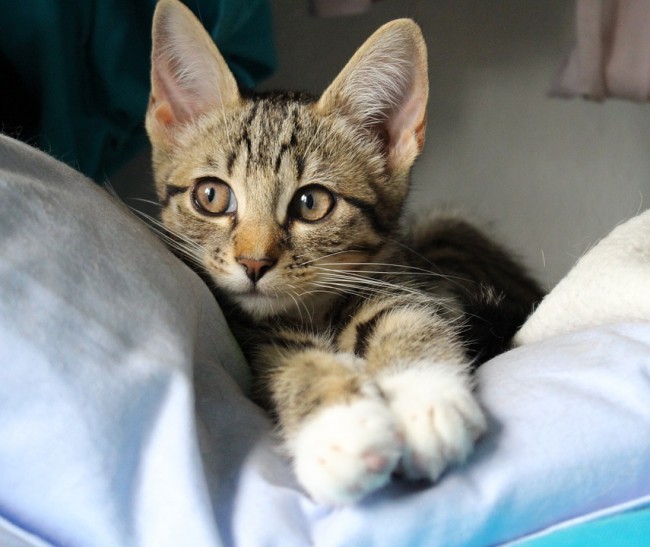 •It has been seen that cats are able to make about 100 different sounds, while the more intelligent dogs can make only 10.
•In the era of Middle Ages, cats were associated with witchcraft. On the events of Saint John’s Day, peo
ple in Europe would collect them in
backpacks and toss them into bonfires.
•Cats are very popular in North America. There are almost 73 million pet cats compared to 63 million dogs, and over 30% of household in North America keep this wonderful feline creatures as pets.
•Nearly 4 million cats are eaten in Asia every year (!).
•These feline adorable animals can jump up to five times its own height in a single leap.
•Most cats can give birth to between

one and nine kittens. However, the largest number of cats ever given birth to was 19, of which 15 was able
to survive.
•The last and most beloved prophet of Islam, Mohammad (PBUH) loved cats and owned a one named Muezza, which was reported to be a tabby. Legend says that tabby cats have an ‘M’ for Mohammad on top of their heads because the prophet would rest his hands on the cat’s head in affection.