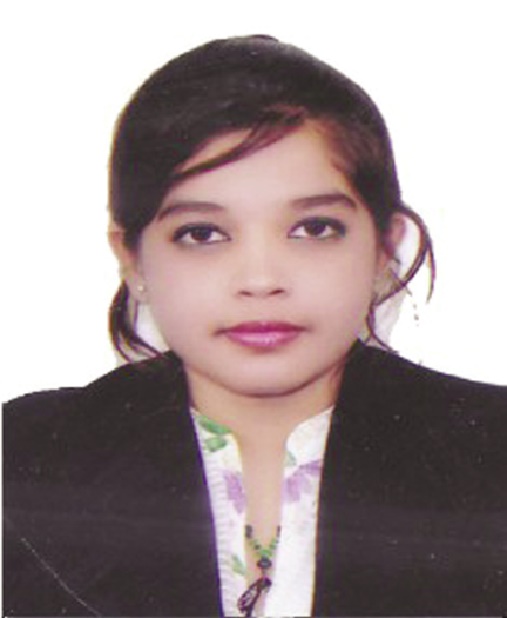 Advocate Sharmin Jahan Runa writes for DOT :
Freedom of press is the right to circulate opinions in print without the imposition of any legal restriction by the government. Each citizen of Bangladeshhas the right to know about the policies, transparency and accountability of the governance. Corruption and irregularities in the government, semi-government or autonomous bodies have been a significant concern for many ordinary citizens. Journalists often expose crimes committed by public officials.
The government has decided to abolish theInformation and Communication Technology (ICT) Act, 2006 and to introduce the Digital Security Act, 2018 in its place. Section 57 of the ICT Act 2006 had been used to seal the mouth of journalists, bloggers and social media users. Many journalists suffered threats to their lives and werearrested without warrant. Offences under Section57 were made non-bailable. Bangladesh Government has approved the Digital Security Act, 2018 with an aim to tackle digital crimes, which may, however, act as a barricade to freedom of expression in the country. Bangladesh ranks 143out of 175 countries on the list of least corrupt countries according to the 2017 corruption perceptions index reported by Transparency International. Old and new threats await to hold them when they do so- violence, intimidation, prosecution for lawful speech, judicial harassment and surveillance of those reporting continue unabated in digital era. The law may hurt the media, democracy and freedom of expression as thepossibility of victimizing outspoken citizens and media is increased by this Act.
Freedom of press is an integral part of freedom of expression whichshould not be violated as it is is ensured by Article 39 of the Constitution of the People’s Republic of Bangladesh, subject to reasonable restriction imposed by law. Fundamental rights will be curtailed by this Actand agrowing sense of fear among the people is evidentwherever you look for their rights guaranteed by the constitution will be curbed.
The Act would restrict freedom of expression in different ways. It allows severe punishment for merely expressing a belief or opinion which could lead to misinterpretation of law, certain non-bailable offences and empower the security agency to apprehend a citizen without warrant by the court. Digital security has to be established to prevent cyber-crimes. The government has formulated the Act to resist cyber crimes that are affecting many ordinary people along with public and private organizations including the central bank of Bangladesh. Activists and journalists have longdemandedthe repeal of Act, 2006 by the for its extensive misapplication. Any journalists, academic, researcher, and online activist may be charged of spying when they try to collect necessary information or publish any report. It will narrow the space of journalism and free voices. In present context, the person whotries to express dissent, is either arrested, becomes untraceable or worse yet, killed. Section 32 of the Digital Security Act will go against securing transparency in running affairs. The law may be abused in the name of impeding cyber crime and may be a threat of freedom of press and expression.
Writer is a Lecturer, Department of Law, Sonargaon University