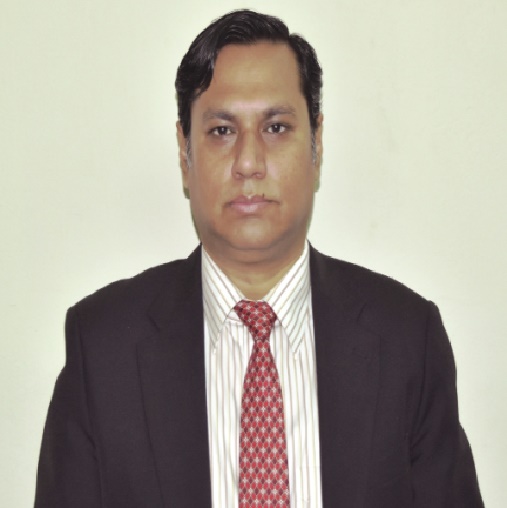 Dr. A J M Shafiul Alam Bhuiyan :
The Digital Security Bill recently passed by the parliament and waiting for the President’s assent to be enacted as a law has caused a clamor in the media as many journalists believe that the law would pose a serious threat to the freedom of the press. Will it transform into a predator for journalists?
Journalism is a process of gathering important information, testing the veracity of that information, and publishing it as news. Some information comes easily while some needs to be unearthed with extraordinary efforts. Will the new law hinder access to information?
The bill came to the fore in the backdrop of many communal riots and cybercrimes committed through the misuse of the social media and as a result of extensive discussions among different stakeholders, including journalists, with a view to preventing digital-crimes and ensuring digital security. It defines digital as well as cybercrimes, enlists preventive measures, and assigns variable punishments for the crimes. As part of the preventive measures, this bill recommends creating two bodies: Digital Security Agency and Digital Security Council.
The offences mentioned in the section 17 (trespassing a computer system or network which has been identified as an important information infrastructure by the state), 19 (damaging a computer or computer system), 21 (defaming the liberation war and its spirit, father of the nation, the national anthem, and the national flag), 22 (digital forgery), 23 (digital or electronic fraud), 24 (identity theft), 26 (unlawful collection and sale of information related  to individual identity), 27 (committing cyberterrorism), 28 (publishing anything which hurts people’s religious sentiments), 30 (carrying out unlawful transactions in a financial organization), 31 (publishing anything which incites violence and causes conflicts between communities), 32 (disclosing state secrets), 33 (unlawful entry to a computer system of a state controlled or autonomous body), and 34 (hacking a computer or computer system) stand cognizable and nonbailable while the offences mentioned in the section 18 (unlawful entry to a computer, a computer system, or a digital system), 20 (mutating the source code of a computer software or computer system), 25 (presenting attacking, false or frightening information), and 29 (defaming someone) are non-cognizable and bailable. In the case of the cognizable offenses, the police can arrest anybody without a warrant.
The Editors’ Council has objected to the section 8 (which says that the cybersecurity agency will be given the power to block or shut down any website if it is found facilitating any of the crimes mentioned in the law), 25, 28, 29, 31, 32, and 43 (i.e., the police power to arrest without any warrant) because it believes these sections pose serious threats to freedom of expression and the operation of the media. However, it did not explain how these will hinder press freedom.
Do journalists or media provide attacking, false, fabricated, distorted, or defamatory information, or incite violence, or provoke communal riots? The answer is no. A journalist who abides by the ethics of journalism usually collects information through lawful means. Journalists sometimes need to collect information through unlawful means; however, the purview of the use of such means stands as an ethical dilemma in journalism. The use of unlawful means to collect information may only be allowed when the information is absolutely necessary for public interest and could not be collected through any lawful means.
When a journalist uses unlawful means, he/she has to be ready to accept any consequences because every state possesses the right to protect any information it considers sensitive to state security.
The bill does not curtail people’s access to the information which is enshrined by the Right to Information Act (RTI) as it says when any provision of this new law contradicts with any provision of the RTI the RTI will supersede. In preventing many cybercrimes the police may have to intervene immediately. If they wait for a warrant, a huge damage could occur. The Digital Security Agency, which will be made of comprising three digital security experts, may have to recommend the closure of any harmful websites for maintaining law and order and protecting people and state interest. However, this new law like any other law can be abused to harass people. For that, people as well as the law enforcers need to be aware of what can and cannot be done under this law. The state has to guarantee freedom of the press, and at the same time protect people from cybercrimes, online defamation, and hate speech. The Digital Security Agency and the Digital Security Council shall have to supervise the application of this law. The Writer is a Professor of Television, Film, and Photography, Dhaka University