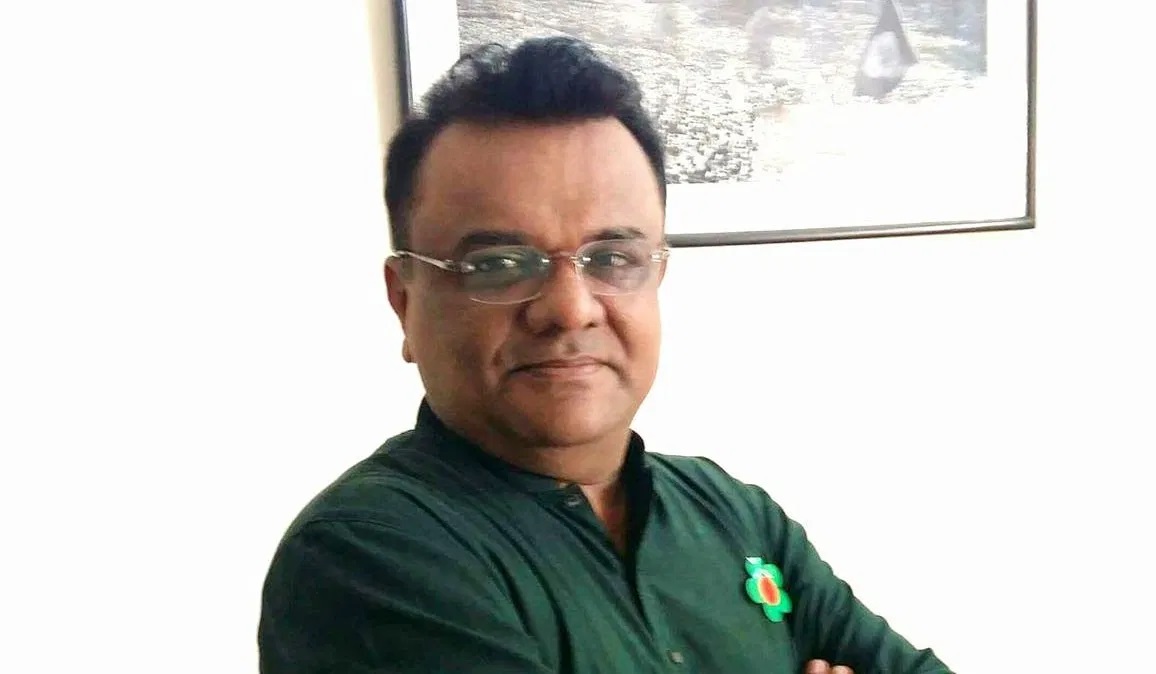 The writer is the Editor in Chief of GTV. He can be reached : [email protected]