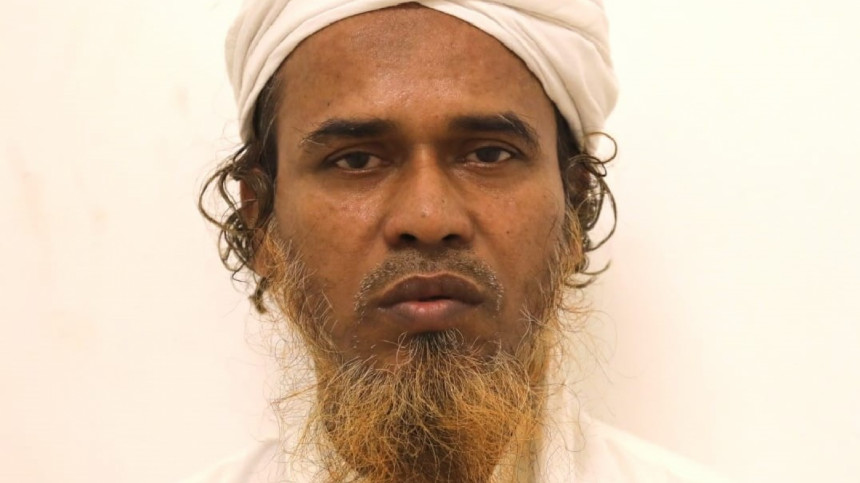 DOT Desk: Sheikh Enamul Haque – sentenced to death for attempting to assassinate Prime Minister Sheikh Hasina – moved to Gazipur from Gopalganj in 2001, changed his name, and had a National ID card made with fake information later on, reports The Daily Star.

He worked as an Imam at a local mosque in Shalna for eight years. By this time, he also taught at a homeopathy college in the district, Rab officials said.