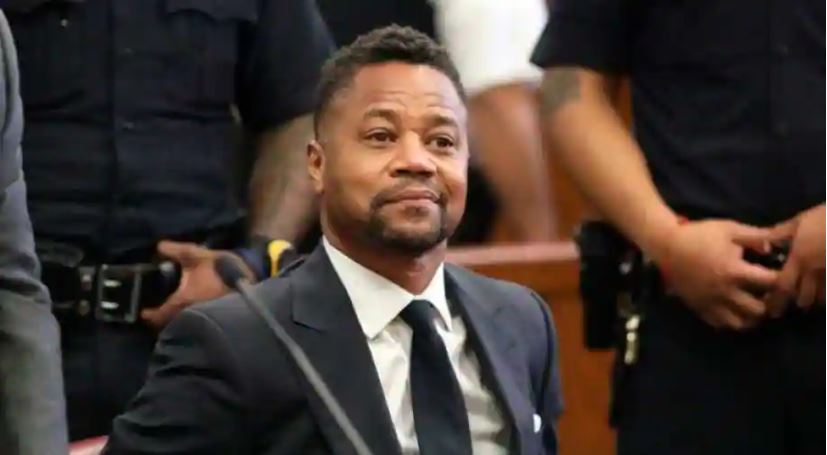 Wion: Actor Cuba Gooding Jr. will not serve jail time after pleading guilty in the New York forcible touching case as he has complied with a plea agreement that spares him from a jail term.
The Oscar-winning actor pleaded guilty to a misdemeanour count of forcibly touching a woman at an NYC nightclub in 2018. He has also been found guilty of harassing other two women in Manhattan between 2018 and 2019.
Under the agreement, the 54-year-old Gooding was told to attend court-ordered counselling for six months, which he has successfully completed. The Assistant Manhattan District Attorney, Coleen Balbert, told the judge that Gooding’s therapist has delivered “positive reports for the last six months” about the actor, as per AP.
He has been freed from jail time, but the harassment violation will stay on his record.
“The second-degree harassment citation, classified as a non-criminal violation in New York state’s penal code, akin to trespassing, will remain on Gooding’s record, but his guilty plea in April to a more serious criminal misdemeanour of forcible touching will be expunged,” a spokesperson for the Manhattan district attorney said, as per Reuters.
One of Gooding’s lawyers, Frank Rothman, explained to Reuters more about Gooding’s harassment plea in Manhattan. “There were three victims that resulted in six counts in an indictment. Charges relating to two out of the three were dismissed outright, and the third ended up in a plea to harassment as a violation,” Rothman said.
Kim Kardashian says she’s ‘exhausted’ with Kanye West’s false narratives: I can’t take it anymore
The Academy Award-winning actor was first arrested in June 2019 after the Manhattan nightclub incident, after which a woman made a police complaint. After that, two more women came forward with serious allegations against the actor.