Crisis-hit Sri Lanka needs $5b, help from China for essentials 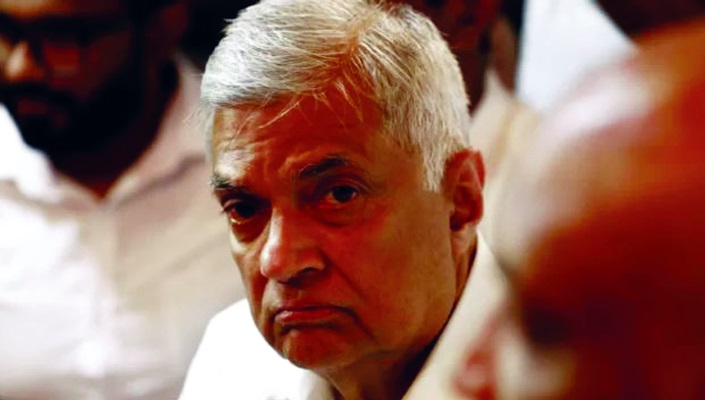 Reuters: Sri Lanka will need $5 billion over the next six months to ensure basic living standards, and is renegotiating the terms of a yuan-denominated swap worth $1.5 billion with China so as to fund essential imports, the prime minister said yesterday.
The island nation’s worst economic crisis in seven decades led to a shortage of foreign exchange that stalled imports of essential items such as fuel, medicine and fertiliser, provoking devaluation, street protests and a change of government.
To tide over the turmoil, Sri Lanka will need about $3.3 billion for fuel imports, $900 million for food, $250 million for cooking gas and $600 million more for fertiliser this year, Prime Minister Ranil Wickremesinghe told parliament.
The central bank has estimated the economy will contract by 3.5 per cent in 2022, Wickremesinghe said, but added that he was confident growth could return with a strong reform package, debt restructuring and international support.

“Only establishing economic stability is not enough, we have to restructure the entire economy,” said Wickremesinghe, who is working on an interim budget to balance battered public finances.

“We need to achieve economic stability by the end of 2023.”