Corruption affects ‘leaving no one behind’ principle of SDG! 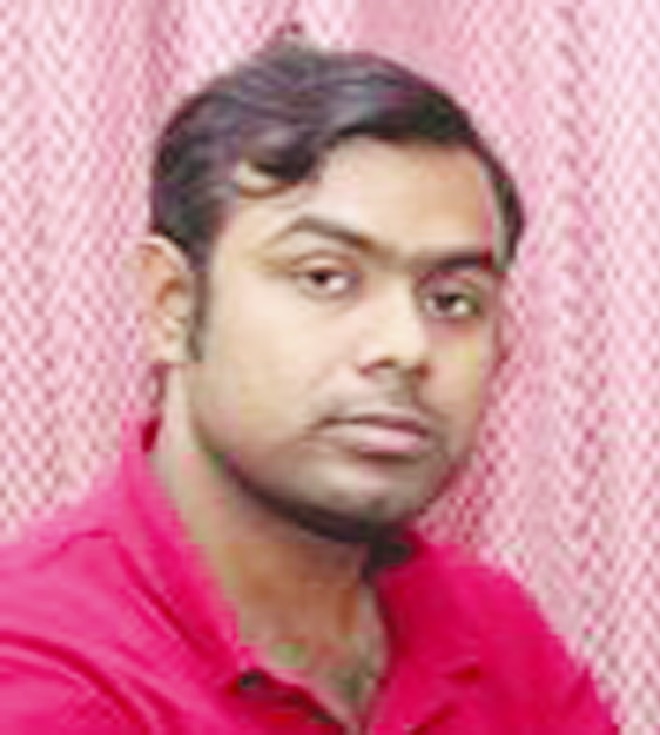 Shahnewaj  : In the report titled ‘Corruption Perceptions Index (CPI) 2017 released by Transparency International (TI) on 21 February 2018, Bangladesh has scored 28 on a scale of 0-100. Bangladesh’s score in 2017 is two points higher than in 2016. In a list of 180 countries, Bangladesh is ranked 17th from below, which is two steps higher than in 2016. Bangladesh remains well below the global average of 43 which indicates moderate success in controlling corruption. Among the eight South Asian countries, Bangladesh continues to be the second worst performer after Afghanistan. Bangladesh was earlier placed at the bottom of the list for five successive years from 2001-2005. In 2006, 2007, 2008, 2009 and 2010 Bangladesh was ranked at no 3, 7, 10, 13, and 12 respectively while in 2011 and 2012 we were 13th, 16th in 2013, 14th in 2014, 13th in 2015 and 15th in 2016.
So, it is a matter of little bit appreciation that Bangladesh is managed to remove it’s name from the top of the list of most corrupted countries in the world. However, still Bangladesh remains far below than the global average of 43 meaning Bangladesh requires lot to do to control corruption. We all are aware that Bangladesh doing good consistently over the last couple of years in higher GDP growth rate. Our per capita income is also increasing over the years. We able to cut our name from the list of least developed countries and put it into the list of developing countries. However, there are lots of things to do more. Almost all the wealth of the countries are in the griped of the hand of small section of people. This is why; all the citizens of the nation can’t take benefit of the development activities of the country equally. This scenario accelerates socio-economic discrimination. However, there are many other reasons of socio-economic discrimination, the author of the article emphasize on only how corruption hinders good governance and boost up discrimination.
Corruption is an impediment in good governance. There is a close nexus between corruption and good governance. There are some standards lacking of which restricts good governance i.e. lack of accountability, transparency, absence of rule of law and create an ideal conditions where corruption can thrive easily. Corruption discourages equal opportunity for all and disrupts the lives of common citizen of the country. Corruption induces monopoly of power, resources and opportunity to a certain section of people. It restricts the general citizen from getting the benefit of state welfare expenses and paves the avenue of concentrating the most of the wealth of a country in the grip of few numbers of people. Thus corruption exhorts poverty cycle. It creates conducive atmosphere for misappropriation of public resources which ultimately restricts balance improvement of the country and slow down poverty alleviation initiatives. Corrupted people always discourage good governance practice. To continue their illegal practices and unethical activities they always tempt to undermine the standard good governance practices. On the other hand, prevalent practices of good governance reduce corruption and thus ensure balance and representative development.
The writer is an Advocate, researcher and social worker.