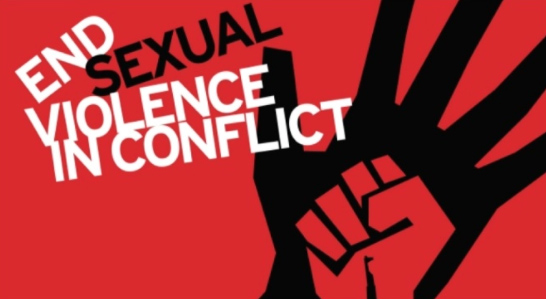 DOT Desk:[2] As violation of women and sexual harassment are making headlines almost every day, a youth’s intercourse with animals has surfaced.
[3] Mohammad Golam Azam, 22, son of Jahidul Islam at village Dumurtola at union Sundarpur Durgapur under upazila Kaliganj of Jhenaidah, is reported to have committed sexual intercourse with cow, goat and dog,reports The Daily Sun.[4] The villager earlier reprimanded him, suggesting not to make repetition of the crime.Golam Azam, who did not change, again had sex with a dog Friday morning. Some villagers witnessed it and caught him red-handed.Villagers gave a beating and admitted him to the upazila health complex with injuries.[5] A case was filed against Azam with Kaliganj Police Station Friday night.Md Ariful Islam, son of Md Abdul Huq of the same village and a local Chhatra League activist, filed the case.Officer-in-Charge of Kaliganj Police Station Md Mahfuzur Rahman confirmed the incident.“A case was filed with the Kaliganj Police Station under section 377 of the Penal Code Friday night.
The accused is heard to have committed the crimes on several occasions.”
Replying to a query, he said the accused is receiving treatment as he was injured due to mass beating.

The court is informed of the case having filed and accused hospitalised, he said.