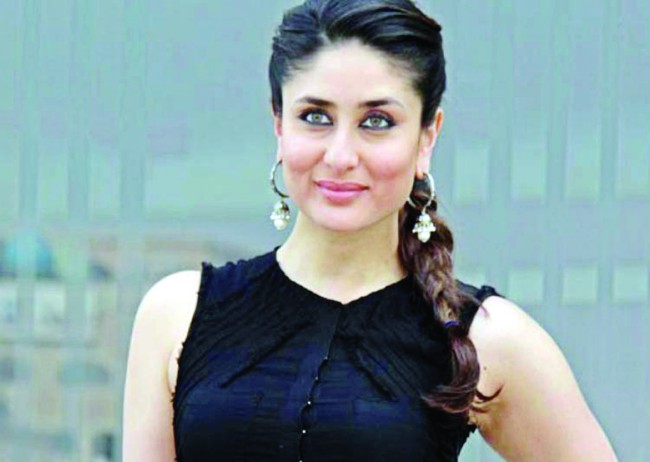 Kareena Kapoor Khan hosted a party at her home on Monday for a private screening of her latest movie Ki and Ka.
However, the loud noise disturbed the neighbors and they called the cops apparently due to the disturbance. The cops came as soon as they were called
and the party was brought to a standstill for a while.
After the cops left, they lowered down the volume and wrapped up the party soon.
The friends who attended the party were Amrita Arora Ladak, Sonam Kapoor, Karan Johar and sister Karisma Kapoor.